Global Frozen Processed Food Market to Surpass US$ 85.49 Billion by 2025

North America is the dominant region in the global frozen processed food market and was valued at US$ 16.95 Bn in 2016. This is attributed to increasing consumer interest in healthy and functional food. The ability to preserve the processed food enables the manufacturer to offer products to the consumers to the other side of the world, leading to burgeoning the growth of frozen processed food market. In February 2017, Smithfield Foods, Inc., a meat processing company, extended their frozen meat product portfolio, which included frozen chicken breakfast items and pork’s. However, increasing prevalence of obesity levels in the U.S. may negatively impact frozen processed food market. According to Centers for Disease Control and Prevention (CDC), nearly 36.5% of the U.S. adults have obesity and the prevalence of obesity was higher among the adults and middle-aged population, which in turn is expected to hinder the growth of the market. 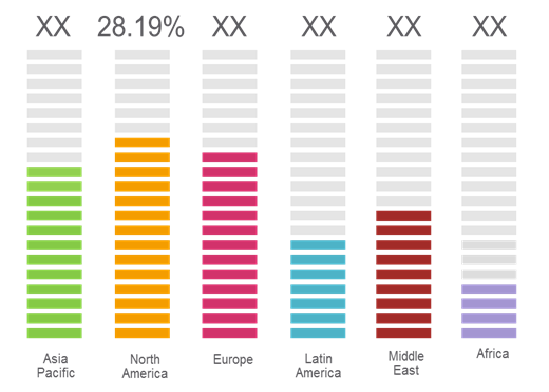 Most of the manufacturers are adopting various strategies such as new technological innovations and product launch to sustain their market position. In June 2017, The Coca-Cola Company, launched frozen desserts in India under Minute Maid brand.

Frozen food processing is the chemical or mechanical process of altering cooked food or ingredients and freezing it at recommended temperatures. The process food combines raw food ingredients to produce convenience marketable food products. They are easy to prepare as compared to fresh food and hence are gaining popularity among the population. The government is proposing new standards for frozen processed food. In 2016, Food Safety and Standards Authority of India (FSSAI), proposed standards related to metallic contaminants limits, for frozen processed vegetable and fruit products including jams, canned tomatoes, and frozen peas. These frozen products also need to follow the labelling and packaging norms of the regulator.

North America is projected to hold the dominant position in global frozen processed food market, followed by Europe and Asia Pacific over the forecast period. The growth of this market is driven by increasing perception that freezing processed food helps to retain its healthy and nutritional value. The manufacturers are expanding their frozen processed food product portfolio through various strategies such as merger and acquisition. In 2016, BRF S.A., one of the key player in frozen processed food, acquired Al Khan Foodstuff, Oman based frozen food distributor, to achieve global presence.

Tea extracts derived from plants such as Camellia...

Frozen food is preserved under low temperature in order to...

Grape seed extracts are dietary supplements that are prepa...

Vitamin A is a fat-soluble unsaturated organic compound of...