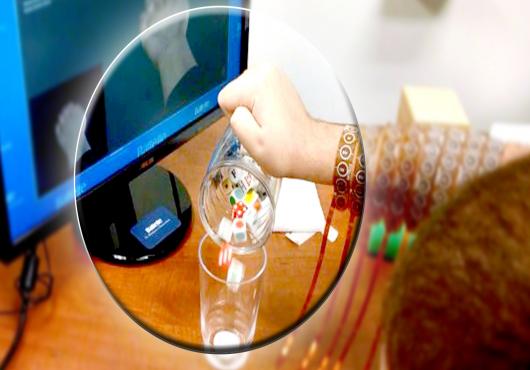 The once conceived fiction of a computer being implanted into the human brain is now an actualized dream. In 2014, a team of surgeons at Ohio envisioned a device to monitor, interpret and generate neurological signals. They created a microchip that could record neural signals and initiate a response to the recorded stimulus. This microchip was designed to help individuals suffering from neurological impediments regain at least partial control of their paralyzed muscles.

In the first such surgery of its kind, the brain chip was implanted into the motor cortex of a quadriplegic patient. This was a major breakthrough in the field of neuroprosthetics. The system was a combination of a computer chip implanted in the brain, a brain-computer interface, and a muscle stimulation sleeve that transmitted electrical signals to the patient's forearm and hand. The chip is about the size of a pea, was hard to place in the brain. Dr. Ali Rezai and his team took three hours to implant this microchip, which held 96 filament-like microelectrodes to record the firing of individual neurons. The neural bypass reconnected signals from the patient’s brain to the muscles, passing though the damaged spinal cord. 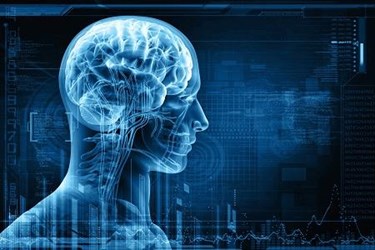 When muscles get paralyzed, they contract from loss of movement. The sleeve used in this system enables paralyzed forearm muscles to receive stimulation to initiate movement, resulting from restored neural responses. The response rate of the muscle is one-tenth of a second from the time the thought is generated by the user.

Following the surgery, the patient was able to move his fingers and hands as normal. A similar operation was conducted on a quadriplegic, injured in a bicycle accident. Electrodes were implanted into his hands, following which he was able to activate his brain signals to control different devices by imaging making the movements with his own arm. This generated patterns of neural activity, which was decrypted using a neural decoder—a mathematical algorithm that related the generated patterns of neural activity with aspects of the virtual arm movements.

The microchip bypasses the spinal signals to obtain movement signals from the right set of muscles in the brain. Thus, movement in the paralyzed arm is regained.

Neuroprosthetics targets motion, hearing, vision, cognition, and memory in patients suffering from neurological disorders. It has achieved distinct hand movements in paralyzed patients by rerouting signals from the injured spinal cord to a neuromuscular electrical stimulation (NMES) system. However, control of more complex movements that cannot function without the involvement of the spinal cord is yet to be achieved.

To know more about the latest market trends and insights, read the report titled, "NEUROSTIMULATION DEVICES MARKET – GLOBAL INDUSTRY INSIGHTS, TRENDS, OUTLOOK, AND OPPORTUNITY ANALYSIS, 2016–2025", published by Coherent Market Insights. Click on the link below to access the report –