Vagus Nerve Stimulators Market to Surpass US$ 887.2 Mn Threshold by 2026

In July 2017, electroCore, Inc. launched gammaCore (non-invasive vagus nerve stimulator) for acute treatment of pain associated with episodic cluster headache in adult patients in the U.S. gammaCore is a non-invasive, hand-held medical device applied at the neck and sends gentle, patented electrical stimulation through the skin to activate the vagus nerve, resulting in the reduction of pain.

In June 2017, LivaNova Plc. received the U.S. FDA approval for its VNS therapy system for treatment of patients as young as four years of age with partial onset seizures that are refractory to antiepileptic medications. 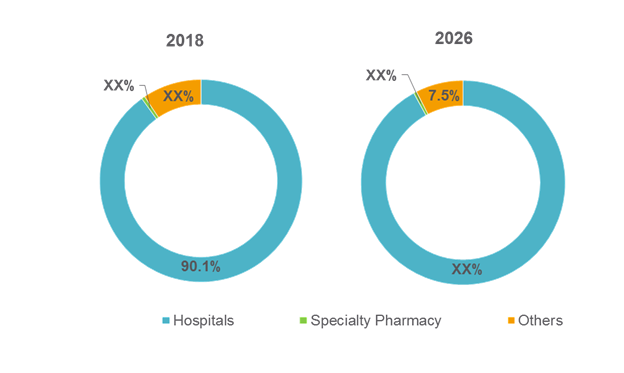 High Prevalence of Epilepsy, Depression, and Migraine in Key Regions is expected to Rise Demand for Vagus Nerve Stimulators

Vagus nerve stimulators are widely used in the management and treatment of diseases such as epilepsy, depression, and migraine. High prevalence of such diseases in key regions is expected to drive vagus nerve stimulators market growth over the forecast period. For instance, according to the data published by the National Institute of Mental Health, depression was one of the most common mental disorders in the U.S. in 2016. An estimated 16.2 million adults in the U.S. had at least one major depressive episode. This number represented 6.7% of all the U.S. adults.

Similarly, according to the data published by the World Health Organization in 2018, around 2.4 million people are diagnosed with epilepsy each year, globally. In high-income countries, new cases are between 30 and 50 per 100,000 people, annually.

However, high prevalence of migraine, depression, and epilepsy in major economies of Asia Pacific such as China, India, and Australia, and increasing healthcare awareness and expenditure in these economies signifies potential opportunities for vagus nerve stimulators. For instance, according to the data published by the Commonwealth Fund, in 2014, China invested around US$ 992 billion in healthcare, with 30% financed by the central government and local governments and 38% by publicly financed health insurance and private health insurance or social health donations.

Moreover, according to the World Health Organization, 2018, around 3/4th of the population suffering from epilepsy living in low- and middle- income countries do not get the treatment they need, wherein, such medical devices could be used. Manufacturers should collaborate with regional government authorities to spread awareness about these medical devices, as well as increase the number of distributors to cater to the customer base. 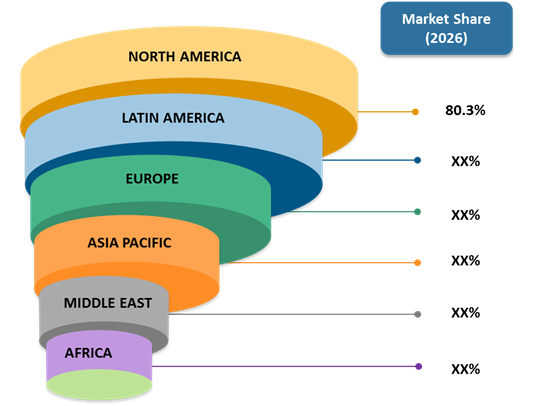 Vagus nerve stimulators received approval from regulatory authorities for treatment of various disorders such as depression, migraine, and epilepsy. However, there are lot of alternative treatment options such as pharmaceutical drugs, antiepileptic medications, antidepressants, anticonvulsants, and others. Moreover, majority of these drugs have lost patent protection and cheaper generic versions have been made available in the market by leading generic manufacturers. Physicians as well as patients are more likely to give preference to cheaper drugs rather than medical devices. Hence, presence of cost-effective alternative treatment options for the treatment of these diseases is expected to be major factor hampering the adoption of vagus nerve stimulator devices and in turn, is expected to hinder the vagus nerve stimulator market growth over the forecast period.

High prevalence of depression epilepsy and migraine in key regions is expected to drastically rise demand for vagus nerve stimulators for its treatment. For instance, according to the data published by the Centers for Disease Control and Prevention in 2015, around 3 million U.S. adults and 470,000 children had active epilepsy (under treatment or with recent seizures). The number of adults with active epilepsy increased from 2.3 million in 2010 to 3 million in 2015.

Approval and launch of novel products in market is also expected to support the vagus nerve stimulators market growth over the forecast period. For instance, in June 2017, electroCore, Inc. received the U.S. Food and Drug Administration (FDA) 510(k) clearance to market a newer version of gammaCore (non-invasive vagus nerve stimulator) – the gammaCore-S – for acute treatment of pain associated with episodic cluster headache (eCH) in adult patients.

Pain management devices comprise a variety of instruments used for relieving pain. These devices are advanta...

Neuromodulation devices are implantable medical devices, which introduce therapeutic solutions to some chron...