A Perfectly Brewed Cup of Tea Can Cure Every Stress

After water, tea is one of the most popular drinks worldwide. Different tea brews have different aromas and flavors. This beverage not only has extensive medicinal properties but also helps in rejuvenation and relaxation. Tea first originated thousands of years ago in the Yunnan region during the rule of the Shang dynasty. It was first used as a medicinal drink due to its relaxing and healing properties. This beverage came to the western lands with the aid of Portuguese trade and religion in the early 16th century. In Britain, it gained popularity in the 17th century. India, one of the largest consumers of tea, got the first taste of this beverage during the British rule. Tea has been a part of Ayurveda in ancient societies. Chinese and Japanese consume tea as a part of their religious ceremonies and practices.

The taste and properties of tea depend entirely on the process of cultivation. The extraction of true teas is done from the Camellia sinensis plant which is native to Asia but now cultivated in tropical and subtropical areas around the world. Herbal tea, on the other hand, does not contain any true tea leaves; instead, they are a blend of different medicinal herbs, unopened buds, and flowers, etc. which are then infused together.

The cultivation of Camellia sinensis requires acidic soil and a significant amount of rainfall to thrive properly. The tea cultivation process is a time-consuming one since it takes approximately three years for a plant to produce leaves that are suitable for tea making. Based on their size, tea plants are categorized into three groups-

A tea plant can grow up to 50 feet but is kept at a waist height for easy plucking of fresh leaves from the top.

Plucking tea leaves is mainly manual and the handling needs delicacy and perfection. Tea leaves are plucked and then placed in a large wicker basket. Once the basket is full the leaves are thoroughly inspected by a tea master for quality control. In this process, the broken leaves are usually discarded and the leaves showing no signs of water or sun damage are sorted out and passed onto the next step. During harvesting and sorting, the tea leaves are categorized by-

Type of the Leaves and Their Production

The flavor, color, and aroma depend on how the tea is processed. Depending on the tea types the leaves can be withered, dried, oxidized, fired, and shaped. But different tea variations need different production processes. For example, white and green tea leaves are never oxidized. Sometimes green tea can be grounded up to make matcha tea.

The different type of true teas and their processes-

Process- leaves are allowed to oxidize fully (a process where water vapor evaporates from the leaf, letting it absorb more oxygen)

Taste- Dark brown and black leaves give a much powerful flavor

Process- The leaves are heated rapidly (firing), to preserve the oxidization, thus, resulting in forever green color in the leaves.

Taste- Green tea tastes much smoother than black tea. Sometimes it can be flavorless since there is very little caffeine present.

Process- The leaves are partially oxidized by baking.

Taste- The taste of this tea is somewhere in between floral to grassy. The color of the leaves varies from green to golden brown.

Process- White tea leaves need just minimal processing, and no firing or rolling. The leaves are methodically and slowly dried after plucking.

Taste- This tea has a very delectable taste and can be consumed throughout the day. It is the most relaxing variation of pure tea.

Process- There are two variations of Pu'er tea, Sheng Pu'er and Shu Pu'er. Sheng Pu'er is a non-oxidized variation that tends to change flavors as it ages and Shu Pu'er also starts as a Sheng Pu'er but goes through one more processing step to accelerate the process of aging.

Taste- This tea can taste sweet in some variations and bitter in some. However, it adds a very grassy freshness to the brew.

Process- The tea leaves are kept for prolonged aging and then compressed in cake or brick shapes.

Taste- Due to aging, the taste becomes very smooth with a hint of natural sweetness.

According to 2016 statistics of annual per capita tea consumption worldwide, Turkey is the largest consumer of tea with an annual per capita consumption going of 3.16kg (6.96 lbs), followed by Ireland (2.94 kg) and the United Kingdom (1.94 kg). Tea is least consumed in Mexico with an annual per capita of 0.014 kg. The consumption rate of India and China is 0.33 kg and 0.57 kg respectively. 76.2% revenue share in the U.S. comes from ready-to-drink tea. In the Asia Pacific, the revenue share is mainly driven by consumption from China and Japan. China accounted for 40% of the global tea revenue in 2019. In 2018, 5.8 million metric tons of tea were produced on a global scale; and 1.76 million metric tons were the global export quantity. The largest producers of tea are India, Indonesia, China, Kenya, and Sri Lanka.

Tea has many health benefits and is still used as one of the most prominent ingredients in Ayurveda. It has many medicinal values and when consumed properly can even uplift the mood.

The medical benefits of tea are as follows:

There are various myths related to tea drinking worldwide. The below-mentioned myths will be an eye-opener for both tea drinkers and non-tea drinkers.

Fact- Slurping tea helps the beverage to cool down and prevent tongue burning sensations, though it should be done in a less aggressive way.

Fact- White tea is just like any other tea and has the same sets of properties, hence, has the same effect as other teas. Although, consuming white tea with a healthy diet can lead to many other health benefits.

Fact- True teas come from a plant called Camellia Sinensis, while herbal trees are mainly flowers, unopened buds, stems, and other parts of various plants infused together to create a medicinal balance.

Fact- The beverage is just water boiled with some leaves or herbs, hence, rather than dehydrating it hydrates.

Keeping all these in mind, it is advised to limit one’s tea consumption to 4-5 cups a day. Women going through pregnancy or new mothers should always take advice from doctors before consuming any amount of tea. Caffeine present in black tea can have some adverse effects on the body if consumed in a very high amount. Tea is one of the most ancient beverages in the world, which emerged as a medicinal drink and now acts as a social drink. While many people like to add mixers in their teas like milk, others prefer it without milk or sugar. This soothing, warming beverage has acted as a true rejuvenator and for tea drinkers going through a day without even one cup of tea can be stressful. However in case of allergic reactions to tea, one should always get the allergy checked and consume tea responsibly. 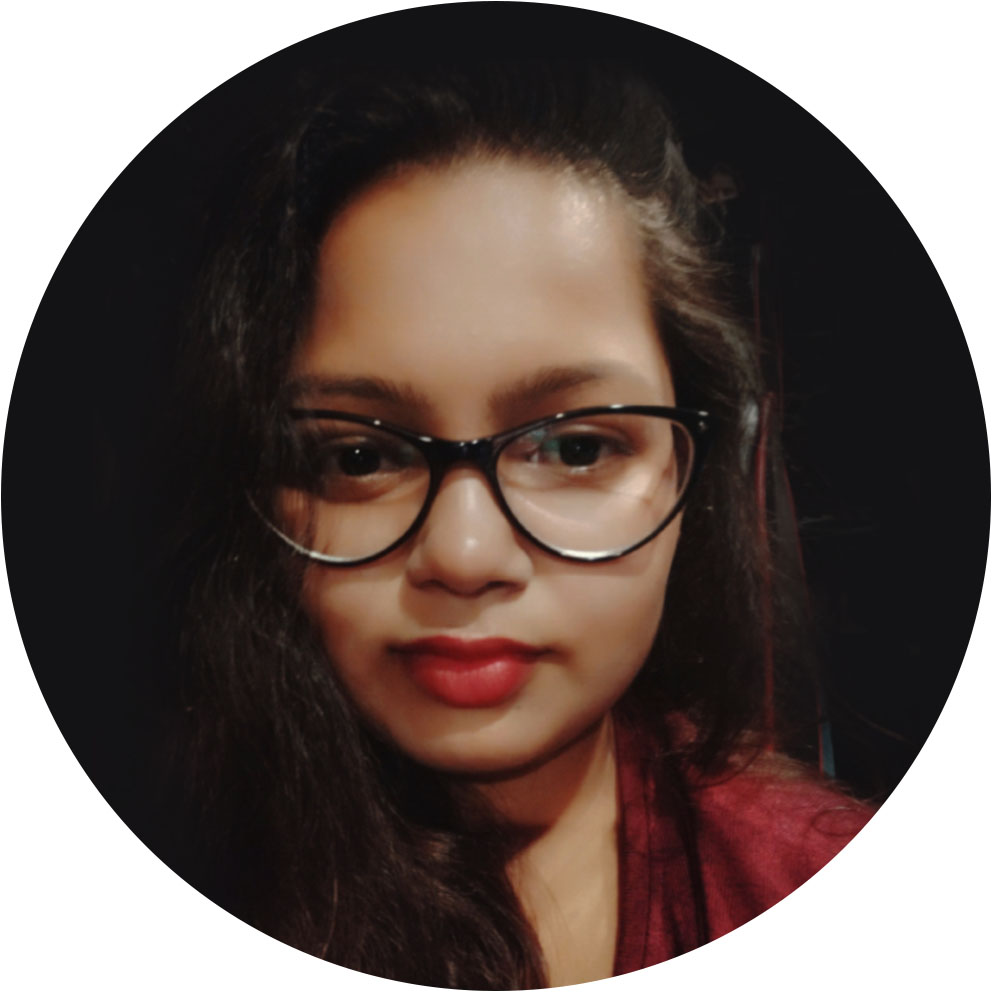