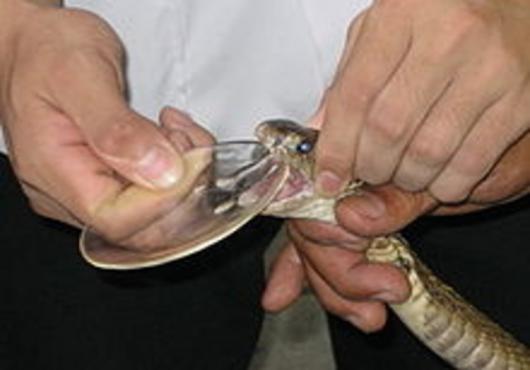 Anti-venom is a medication majorly used to treat snake bites and it can also be used to treat bites from scorpions, spiders or other reptiles. It is made by fractionating the blood of the donor (horse or sheep), which is hyperimmunized with snake venom. These products are available in either lyophilized or liquid forms.  Anti-venom is the only effective therapy against snake bites and apart from lifesaving, they also save patients from cell and tissue necrosis, thus helping save vital organs.

As per World Health Organization (WHO) fact sheet, 4.5 to 5.4 million people are bitten by snakes, every year, globally, out of which 1.8 to 2.7 million people develop clinical illnesses after snake bites and up to 81,000 to 1, 38,000 people die from such snake bites. Snakebite causes around 400,000 amputations and other permanent disabilities, annually.

South Asia and Africa are expected to drive the growth of the anti-venom market, owing to the higher incidence of snakebites

The growth of the anti-venom market is expected to be driven by South Asia and sub-Saharan African countries due to the highest incidence of snakebites in these regions. As per WHO statistics, in India, 3.8 million people are bitten by snakes and 46,900 people die every year. In sub-Saharan Africa, around 7,000 to 20,000 people die annually from snake bites.

The highest incidence is recorded in rural and peri-urban areas, where croppers and livestock workers live. However, growing urbanization is resulting in the loss of habitat for many snake species due to deforestation, thus drawing them towards the area inhabited by humans, in turn, increasing the incidence of snakebites.

The WHO, in June 2017, added snakebite to its priority list of neglected tropical diseases, which would result in a more focused effort to prevent death from snakebite, thus boosting the growth of the anti-venom market. Increasing government funding for research and development and logistics in these countries is further drive the growth of the global anti-venom market. Anti-venom product requires specialized infrastructure such as cold chain storage, which is not available adequately in highly prone regions such as Africa and Asia. This, in turn, is hindering the supply of anti-venom products in these regions.

Presently, the available anti-venom product is not effective against snake bites from certain species such as hump-nosed vipers (India) and other species present in African counties. This, in turn, is limiting market expansion. 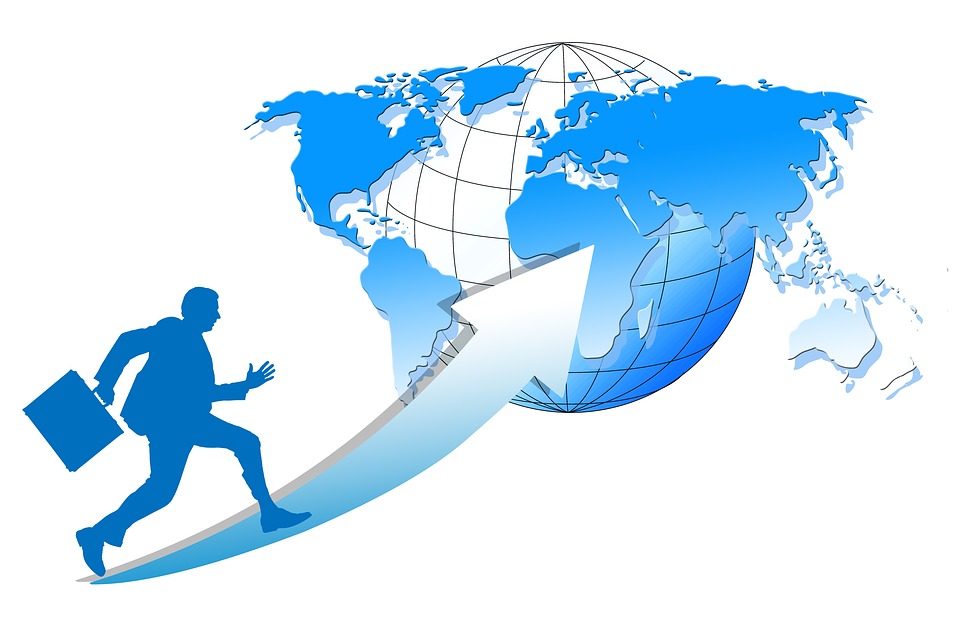 On the basis of anti-venom type:

On the basis of product type:

On the basis of the distribution channel:

Ongoing research in the anti-venom products market is increasing the scope for market growth. Venomab is a company focusing on the production of ant-venom, by using humanized antibodies instead of traditional serum-based animal-derived anti-venom. This, in turn, would reduce cost and scale up the production, alongside would improve the availability of the products.