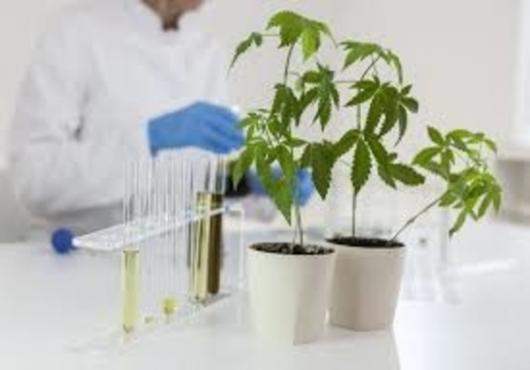 Cannabis is a flowering plant predominantly found in Africa, Asia, and the Americas. Cannabis is non-conventionally used as a hemp fiber, hemp oils, used for medicinal resolutions, and as a frivolous drug. Industrial hemp crops are produced from cannabis plants, which produce plenty of fiber. To gratify the UN Narcotics Convention, some of the cannabis strains are raised to produce nominal levels of tetrahydrocannabinol, the main psychoactive component. There are a large number of plants, which are selectively raised to produce tetrahydrocannabinol, which is found by curing the flowers. Some of the other compounds, which include hashish and hash oil, are mined from the cannabis plant. These compounds are also used in the testing procedure and thus, this would boost the cannabis testing market.

Despite regulatory challenges, the future of cannabis testing market is promising

In August 2016, the Drug Enforcement Agency (DEA) left its decision of classifying cannabis as a Schedule 1, deeming it to be a dangerous narcotic. This decision, however, will lead to a rise in a number of registered cannabis manufacturers, which explains that additional green light in research on cannabis, a strong move which increases the call for laboratory services. A superficial search of the medical literature shows that there are over 4,000 articles on cannabis on pain management. One of the biggest drivers is adult frivolous use, which is legal in some of the states in the US. Meanwhile, in 2016, cannabis for medicinal purposes has received major support, claiming 89% of Americans allegedly support legalization versus 74% in 2011 and approximately 25 states have legalized medical cannabis, while several more are on track to do so boosting the cannabis testing market globally.

HPLC technology to gain the major market share in cannabis testing market in the U.S. and Asia 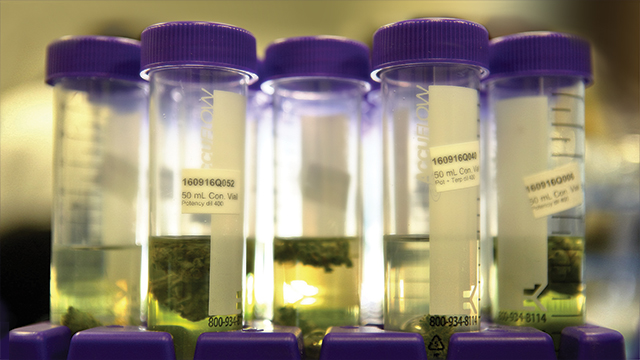 Increasing research centers and testing laboratories in the U.S. to boost the Cannabis Testing Market in North America

Regional segmentation in Cannabis Testing Market by Coherent Market Insights comprises North America, Europe, Asia Pacific, Latin America, Middle East, and Africa. North America accounts for the largest share in the market, mainly due to the legalization of cannabis testing and use of them in medicinal purposes in many states of North America. According to GenTech Scientific, cannabis is also used in the medical field and can treat various medical conditions such as cancer, eye disorder, convulsions, HIV/AIDS, and more. There are many research and lab testing facilities in the US which are primarily focused on providing services to the cannabis industry, some of the research labs are Aegis Biotech, Agricor Laboratorie, Al-tar Services Inc, A2LA, Analytical 360, and Anresco Laboratorie, etc

Key players operating the cannabis testing market include Cannabix Technologies., GenTech Scientific, and Shimadzu Scientific Instruments. The key players in the market are constantly working towards developing innovative instruments in order to provide accurate test results. Cannabix is presently focused on developing drug-testing devices that will detect Tetrahydrocannabinol by just the use of breath samples.

Please click the link below for more information on the research report,