Indian Healthcare Sector Revolution: A 'HIT' in the Making 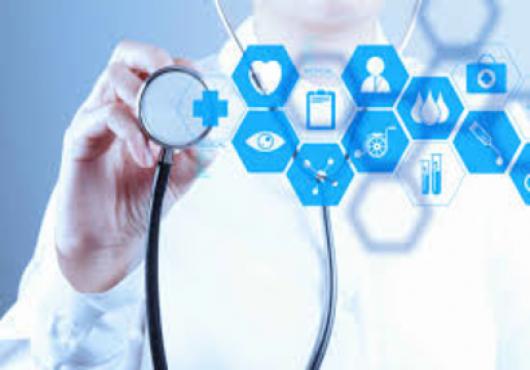 The healthcare sector in India has undergone drastic changes in post-independence. While rapid strides have been made such as eradication of diseases such as polio and smallpox and vast improvements made in health indicators such as life expectancy and mortality, one cannot overlook the disparity when it comes to the relatively weak healthcare infrastructure and poor access to basic healthcare services. This is especially evident in the major divide between the private and public framework for healthcare providers. Availability, affordability, and value for money are the main concerns in the Indian healthcare system.

As per the Indian Census Bureau, as of 2011, around 70 percent of the country’s population lives in rural areas. This further adds to the woes of the public sector that already contends with sub-par healthcare infrastructure and paucity of funds as it strives to offer affordable care to the economically backward classes in the country. The situation is further aggravated by an acute shortage of healthcare professionals, especially in the public sector. Add to that the ever-increasing population and rising incidence of various diseases in the country, and the entire healthcare machinery is at risk of breaking down. The difference between the private healthcare sector in the country and those in the public sector through is like night and day. The private sector in the country boasts of a strong healthcare value chain and has a wide adoption of advanced technologies. Consumer confidence has skyrocketed due to the high quality of healthcare services through such hospitals, comparable to global standards. Such has been the influence of these hospitals that the country is now positioned as a major medical tourism hub, in stark contrast to the lack of basic healthcare services for people in far-flung and rural parts of the country. However, with rapid strides now being made for the integration of IT in the healthcare sector and increasing government support through various initiatives such as National Urban Health Mission (NUHM) and National Rural Health Mission (NRHM), the ailing healthcare sector as a whole in the country is on the fast track to recovery. 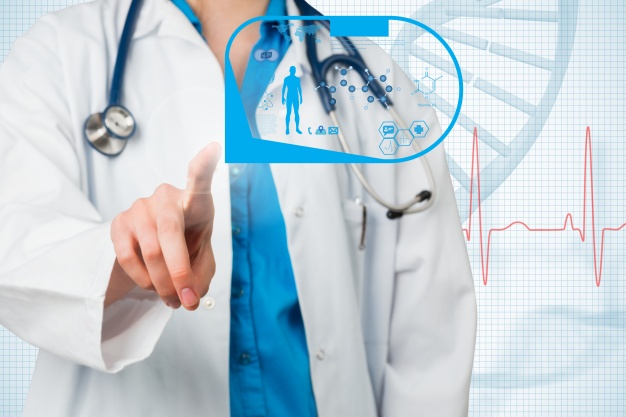 The driving force of the healthcare domain is a rapidly aging population and a rising incidence of chronic diseases. According to the United Nations Population Division 2011, by 2050, the geriatric population of India is projected to stand at 323 million. To put things into perspective, that is well over the current overall population of the U.S. As per the results of an independent study, over 20% of the country’s population suffers from at least one non-communicable disease. This translates to an estimated healthcare burden of a whopping US$ 6.2 trillion. Healthcare IT (HIT) is expected to alleviate this situation to a major extent, as it allows for low-cost advanced healthcare services with a wide reach. In India, there has been continuous improvement in the healthcare sector in terms of education and professionalism, something that has been substantiated with the rise in the number of allopathic doctors in the country with globally recognized medical qualifications. Furthermore, the major factor favoring the growth in the Indian healthcare system is the expansion of the middle class population, with high out-of-pocket spending. With globalization, the stimulus awareness is reaching in the depth of the economy, which in turn is expected to support the growth in the healthcare sector. According to the National Commission on Macroeconomics and Health (NCMH), the population affected by both communicable and non-communicable diseases is expected to increase in the near future. Furthermore, in 2012, the number of hospitalized cases in the cardiac, oncology and the diabetes segment is around 2.9 million, 2.0 million and 1.2 million respectively and further estimated in 2018 to be 8.3 million, 4.2 million and 3.4 million respectively. According to Union Budget FY16, Health Ministry, there have been around 200% deduction in IT healthcare services such as telemedicine and teleradiology for the expenditure incurred in operating technology for the same.

Wearable devices have been all the rage in the recent past, with advancements in nanotechnology and proliferation of low-cost sensors significantly widening their application base. Players in the healthcare industry to have jumped on board the bandwagon with remote patient monitoring—an application of wearable devices that is transforming how healthcare services are provided and significantly increasing the reach of such services to even the remotest corners. Often termed as telemedicine, patients can now be monitored remotely, often even in the comfort of their homes, with vital stats monitored remotely by physicians and doctors. Integration of IT in the healthcare sector enables video consultation with doctors, a boon for monitoring patients spread across the vast expanses of the geographically diverse country that India is. Currently, the National e-health strategy has been conceptualized. Electronic health records would significantly increase healthcare standards. Hospital information systems have been implemented. Pilots for mHealth and telehealth have been launched. Initiatives to launch Smart cities have been taken by the government which would be integrated with HIT.

The government plans to raise mHealth and telehealth adoption, bring in the standardized treatment protocol. Steps will be taken to enable health information exchange across states and exchange of information among public and private entities. There has been an increased drive for consumer-driven healthcare.

This is an era of personalized healthcare where meaningful and suitable individual experiences count. The top priority now is to deliver results. Healthcare IT has been redefined with the use of wearable technology as it provides patients and healthcare professionals with real-time data for better diagnosis and treatment. With machines performing the complicated tasks, medical devices respond accordingly making the task of caregiver simpler. Massive data, intelligent systems, and cognitive technology together provide effective analysis for better patient outcomes. The collaboration of all these technological advancements is fueling the path for the effective healthcare system in India. For the Indian healthcare system end-to-end IT integration is the need of the hour. For better affordability, availability and workforce optimization healthcare providers need to work upon connected devices and virtual care tools. The road ahead for the healthcare system in India is undoubtedly riddled with obstacles, but with strong-willed governance and strengthening of the IT infrastructure in the country, this global medical tourism hub is expected to undergo drastic changes that would ultimately lead to a complete transformation.