Extending pain relief to people in distress is the noblest of all ‘karmas’ and this nobility has bestowed an exponentially growing status to the global negative pressure wound therapy (NPWT)  devices market over the last three decades. Negative wound therapy, also called vacuum-assisted wound closure (VAC), refers to systems that aid rapid wound healing by applying sub-atmospheric pressure to the affected area and is especially beneficial in the treatment of acute and chronic wounds. NPWT devices find wide application for treatment of wounds among the geriatric population and diabetic patients, as this demographic group is highly susceptible to wounds, given their lower bodily function and high morbidity. As per statistics released by the Administration of Aging, part of the U.S. Department of Health and Human Services, the geriatric population accounted for 14.5% of the population in the U.S. in 2014, which is further expected to reach 21.7% by 2040. The World Health Organization revealed that the number of diabetic patients worldwide increased from 108 million in 1980 to 422 million in 2014. NPWT devices greatly help curtail complications resulting from injuries in diabetic patients, which if left untreated can result in leg amputation.

The elderly population has sensitive skin, which can be easily damaged, and tissue heals slowing due to slower or non-reproduction of cells; NPWT ensures speedy recovery by drawing out fluid from the wound and increasing blood flow to the area. Thus, the rapidly increasing prevalence of diabetes and a growing aging population inadvertently creates a highly conducive market for NPWT devices market. Chronic and acute traumatic wounds like second-degree burns, diabetic foot infections, open abdomen and also bed-sores and ulcers are specific areas in which the NPWT devices heal by applying reduced local pressure using occlusive dressing connected to a vacuum pump. Furthermore, increasing hospital visits due to the rising prevalence of injuries fuels demand effective wound treatment methods such as negative pressure wound therapy. As per statistics released by the Centers for Disease Control and Prevention (CDC), an average of 126.3 episodes of injury is reported of 1,000 population in the U.S. each year.

On the basis of product types, NPWT devices are classified as standalone, portable, and disposable devices, each with a very specific application. Standalone NPWT devices are mains-operated, used in hospitals for acute traumatic bed-ridden patients, and are exorbitantly priced. These devices have a stronghold in the market, with major growth expected in the near future. This is attributed to decreasing prices and a rapid surge in accident victims worldwide. The 2013 World Health Organization Status Report on Road Safety estimated that approximately 1.24 million deaths occur annually due to road traffic crashes. Portable and disposable devices are beneficial for ambulatory patients, with a stipulated timeline of use making them a preferred choice in home-setting treatments. Portable and disposable negative pressure wound therapy devices have drastically reduced hospital in-patient stay, related expenses, and lower incidence of related hospital-induced diseases. Various features such as lightweight, ease of use, the cost-effectiveness of these disposable devices make them highly sought after by the out-patient population. 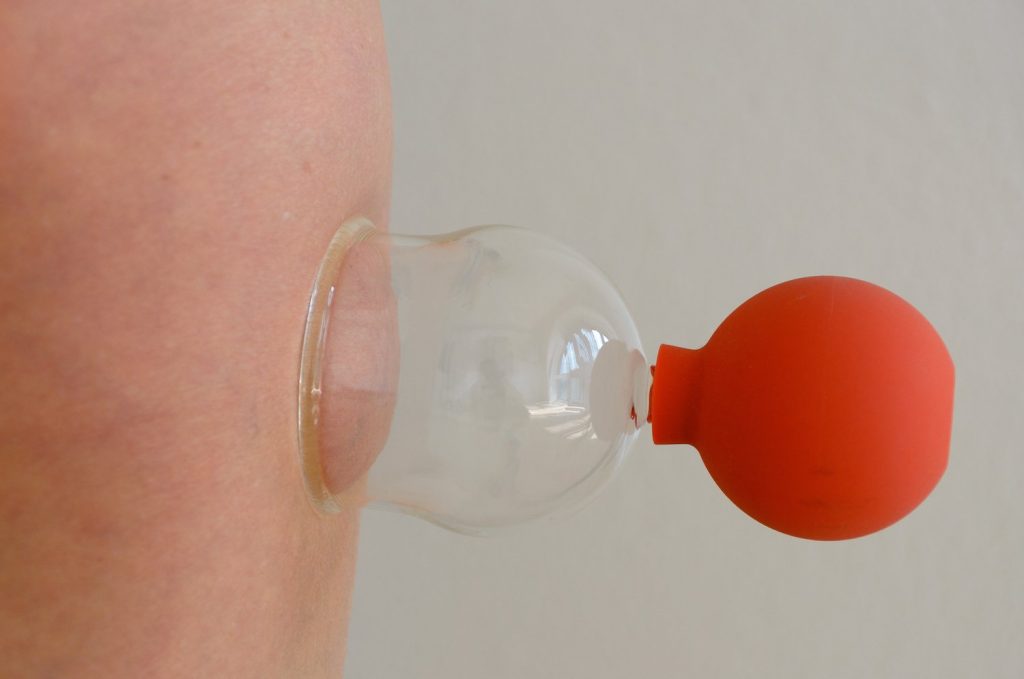 Smart-enabled NPWT devices have opened a plethora of possibilities in healthcare, significantly elderly patients. The conventional NPWT setup once implemented will transform into a mobile device with a modem, automated through cloud-services enabling continuous real-time monitoring and periodic notifications to caregivers. It would help track usage, provide technical support and maintain documentation for reimbursement thus reducing the enormity of the treatment in terms of time, cost and enhancing effective, cohesive care. Though in the nascent stage, SWAN-iCARE is a project currently in the research phase. The product is an automated wearable negative pressure device that constantly monitors and administers personalized management of chronic wounds, mainly diabetic foot ulcers and venous leg ulcers`.

Diabetes is among the leading causes of death in the U.S. Around 1.4 million new diabetes cases are diagnosed each year as per statistics released by the American Diabetes Association. Regulatory reforms initiated by the Centers for Medicare and Medicaid Services, provide for full reimbursement coverage for conventional and disposable NPWT devices under Medicare Hospital Outpatient Prospective Payment System (OPPS), effective January 1, 2017. This positions the country to continue to be the most lucrative market for negative pressure wound therapy devices over the following decade, followed by Europe, due to high healthcare spending in the latter. However, the swelling expenditure capacity and increasing healthcare awareness in the Asia Pacific region, coupled with high economies of scale that can be leveraged by manufacturers, is expected to lead to the rapid growth of the market for NWPT devices in the region.

Smith and Nephew, Acelity, Conva Tec Inc, Medela, Molnlycke Health Care, Paul Hartman AG, Coloplast Corp are among the leading players in the NPWT devices market. Kinetic Concepts, now acquired by Acelity, was among the pioneers in the NPWT devices market in the U.S. In 2012, Smith and Nephew spearheaded innovation introducing disposable NPWT devices, which are cost-effective; thus, steering towards capitalization on lucrative growth opportunities in cost-sensitive markets of Asia Pacific, Latin America, and the Middle-East. Conventional standalone NPWT devices are bulky and rather cumbersome to use and require a power source. Thus, companies are focused on the development of alternatively powered devices that are more portable and easy to use. Smart Negative Pressure (SNaP) Wound Care System is one such non-electrically powered ultraportable NPWT device that is expected to be commercialized in the near future.

Interestingly, yet sadly, the increasing global prevalence of diabetes has fuelled the growth of the negative pressure wound therapy devices market. Uptake of these devices is currently hampered by high costs and a lack of awareness about them. However, as a result of its various properties such as faster healing, lesser number of dressings required, and increasing awareness initiatives by companies the advent of portable and disposable devices has balanced out the cost factor. Countering low product-availability and lack of skilled-professionals would further enhance the lucrative growth of the NPWT market.