Carbon Capture and Storage Market Estimated at US$ 4.3 Bn by 2030 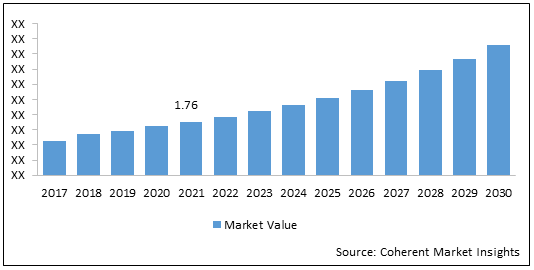 North America held a dominant position in the global carbon capture and storage market in 2021, accounting for 54.0% share in terms of volume. 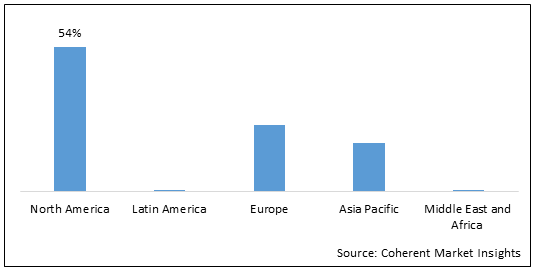 In August 2021, Aker Solutions Doosan and Siemens made a consortium making a target to operate on the carbon capture, storage projects and the utilization in the United Kingdom. Moreover, in January 2021, Hitachi Zosen ad the Aker Carbon Capture came into a pact of understanding to increase the ways of elevating carbon capture in the form of energy waste in the European industry.

In December 2020, Aker Solution made a deal for engineering, management and the procurement assistance to know the capture of carbon dioxide plant at Norcem’s cement factory in the Norway and the Brevik. The carbon plant is predicted to be able to collect and capture 400,000 mt of Carbon dioxide yearly.

The oil and the gas industry are very dominating the carbon capture and storage technology and the advancements and the deployment. Around 70% of the 40 million mt of carbon dioxide which is captured in 2021 from the industrial works in the large scale of capturing carbon, storage and the utilization plants start from the gas and oil operations which is projected to boost the growth of the carbon capture and storage market

Carbon capture and storage leads to the derivation of carbon dioxide from the large point extracts such as the power plants or the facilities of the industry which run on the biomass or the fossil fuels. Carbon dioxide can also be straightly derived from the atmosphere. If the carbon dioxide is not utilized in the site, it is lessened and transformed by the pipeline and truck for the various applications or is injected into the deep geological formations that are anticipated to drive the growth of the global carbon capture and storage market.

1Mtpa of the Carbon dioxide, is the only large scale of bioenergy carbon capture and storage facility. And this facility is totally under the Archer Daniels Midland which produces ethanol from the corn at its Decatur plant, which liberates carbon dioxide as a part of the fermentation method. The carbon dioxide is kept in a very specifically modified geological storage area under the plant

To get a chance and to fulfil the requirement of the worldwide need GEECL headquartered in the U.K tends to increase its coal bed methane operations in Raniganj to comprise shale gas exploration. The industry have got the surrounding authorization to start a shale investement of INR 15,000 crore and is waiting for the approval to start the venture or the company which is expected to hinder the growth of the global carbon capture and storage market

Above 600,000 tonnes of carbon dioxide was compressed and then sent to the field of oil for the EOR from an ethanol service in Kansas and the factory of fertilizers in the Texas. The injection has now come to an end as a part of DOE/ NETL collaboration development segment, anyhow the injection of carbon dioxide is still being observed at the rising EOR operations.

What is the current market size and compound annual growth rate (CAGR) of the market during the forecast period? (2022-2030)?

The rising demand for the carbon dioxide injection technique for improvised recovery anticipated to drive the growth of the market.

Oil and gas segment is the leading component in the market.