Among distribution channel, the online segment is the fastest growing due to the increased convenience offered to the consumers. Customers are increasingly utilizing the internet for grooming tips, which has further resulted in an increase in the number of grooming websites and blogs. Also, websites dedicated to men’s grooming products have gained impetus as a result of increasing demand for such products. Among product type, the toiletries segment is projected to be a major segment, followed by the shaving products and make up products segments. Grooming products constitute for medicinal products as well. For example, shampoo is intended to cleanse hair, however, also acts as a treatment for dandruff.

Europe, followed by North America and Asia Pacific, respectively, accounted for major share in the global men’s grooming market, in terms of revenue in 2016. This  trend is estimated to remain the same over the forecast period (2017 – 2025).  In 2016, North America held a share of 30.12% in terms of revenue, followed by Asia Pacific (14.66 %). Growing demand for personal grooming and busy lifestyles in Asia Pacific due to rising consumer awareness coupled with growing retail sector is expected to drive growth of the global men’s grooming products market over the forecast period. For instance, according to India Brand Equity Foundation (IBEF)—a Trust established by the Department of Commerce, Ministry of Commerce and Industry, Government of India—the retail market in India is expected to nearly double to US$ 1 trillion by 2020 from US$ 600 billion in 2015, due to income growth, urbanization, and attitudinal shifts. Asia Pacific is expected to exhibit a CAGR of 9.27% over the forecast period and is expected to reach US$ 17.6 billion by 2025.

Europe the largest region, in terms of value, was valued at US$ 23.1 billion in 2016. North America and Europe hold lucrative grooming products markets with millennials driving growth. Increased spending by the youth to keep up with global fashion trends has been a major driver. Western European countries of U.K., France, Germany, and Spain are highly lucrative markets for men’s grooming products. 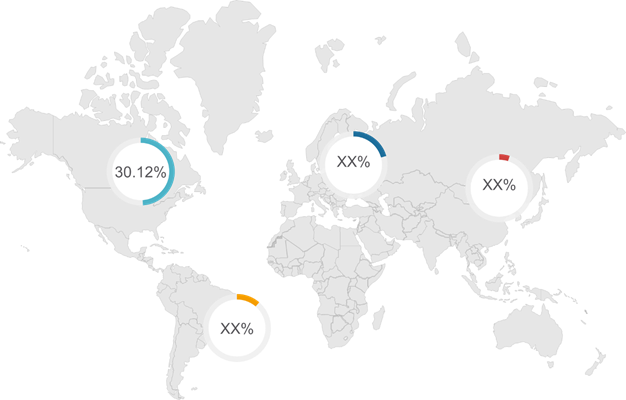 North America and Europe accounted for major shares in the global men’s grooming products market, in terms of revenue, in 2016 and this trend is projected to sustain throughout the forecast period. However, lack of awareness among populace in rural areas of emerging economies and premium pricing of grooming products are major restraints for market growth, especially in Asia Pacific.

Snapdeal, a popular Indian online marketplace, revealed increased use of grooming products by men in its sales report in 2016. Face care, body care, and hair care were more popular among men than women, according to the company study.

Grooming products are used to enhance natural beauty of a person, externally. These products are utilized for various body parts such as skin, hair, lips, and teeth. The men’s grooming products market is being driven by increasing beauty consciousness among men. Increasing male awareness towards overall body care and social trends have resulted in market growth. Major challenges faced by the market include stringent regulations regarding ingredients and growing preference of consumers towards organic products and ‘beauty from within’ notion.

Europe was the largest market for men’s grooming products in 2016 and is expected to retain its dominance during the forecast period, expanding at a CAGR of 8.87%. Increasing male vanity in the highly developed regions of Europe and North America are expected to drive market growth. Also, large populations in India and China coupled with increasing disposable incomes are expected to drive market growth in Asia Pacific. North America men’s grooming products market is expected to exhibit a CAGR of 8.99% during the forecast period.

Key Features of the Study:

*” marked represents similar segmentation in other categories in the respective section.

Gypsum board is a building material, which is used in walls, ceilings, and partitions of the buildings. These boards a...