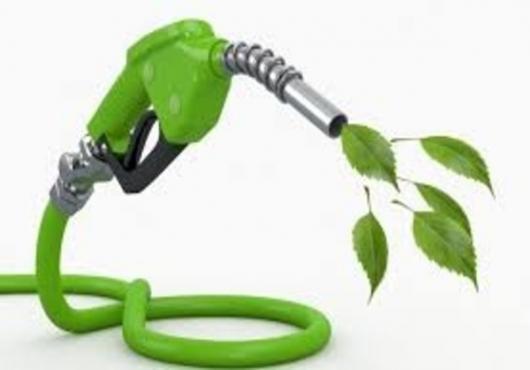 Bio jet is an aviation fuel made from renewable and naturally derived raw materials. It is mixed with petroleum jet fuel and is suitable for use in a jet engine.  Biojet fuels have lower greenhouse gas emissions as compared to petroleum jet fuel. A major challenge for the bio-jet market, however, is the lack of a viable source for the production of biofuels on a commercial scale which has resulted in the current high bio-jet fuel prices, which is leading to the airline companies not buying bio-jet fuel on a large scale.

The need for the use of environmental friendly jet fuel in order to reduce greenhouse gas emissions from the aviation sector is a major driver for the bio-jet market. The first test flight with bio-jet fuel was completed in 2008 by Virgin Atlantic. Despite the need and airline support for bio-jet, producers struggle to make renewable fuel cost-competitive with fossil fuels. Currently, bio-jet fuel is supplied through segregated logistics which leads to higher costs thus reducing its demand. 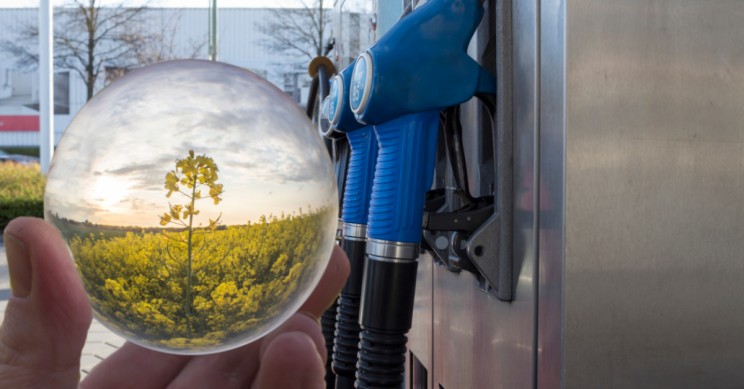 By category and pathways

Currently, blends of up to 50% bio-jet fuel produced by either the Fischer-Tropsch (FT) process, the Hydro generated esters and fatty acids (HEFA) process or Synthesized Iso-Paraffins (SIP) are used with petroleum jet fuel as aviation fuel mandated by ASTM. HEFA is around 40% more expensive than Petro jet, while renewable jet fuels produced by other methods are 60-70% more expensive than conventional Petro jet fuel. Hence, bio-jet fuel produced by HEFA is found to be more cost-effective than other production methods.

The aviation industry is one of the strongest and fastest-growing transport sectors. Due to the growing share of aviation to greenhouse gas emissions and orders issued by various governing bodies the upcoming bio jet market has a lot of potentials to grow in the near future. However, the bio-jet market needs a continuous supply of feedstock at sufficient quantities and at a low cost. It needs to be priced competitively with petroleum jet fuel. The increasing competition by other biofuel producers for feedstock will affect feedstock prices, thus hampering the growth of the bio-jet fuel market. For the global commercialization of bio-jet fuel, the aviation sector will need to efficiently use the existing downstream infrastructure to lower transport and production costs. Key players operating in the global bio-jet fuel market include Honeywell International Inc., Red Rock Biofuels, Targray Technology International Inc., Vega Biofuels, Argent Energy, GEVO, KFS Biodiesel GmbH & Co. KG, PetroSun, Inc., Shirke Energy, Archer Daniels Midland Company.