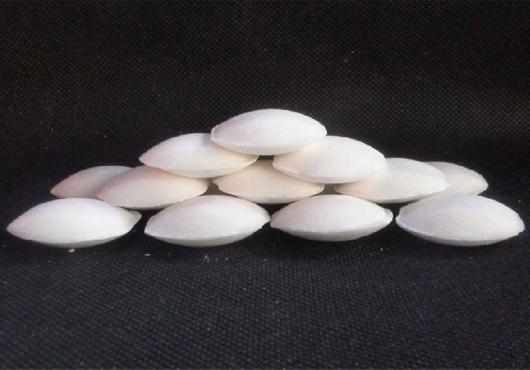 The sodium cyanide market is driven by the growing demand from the precious metals mining industry due to the demand for precious metals with escalating prices. However, stringent regulations due to its high toxicity are expected to hamper the market growth. Increasing delays and impediments in starting up large-scale projects are projected to impact consumption, as an investment in capital costs do. The high cost of extracting gold proves to be another major hindrance to the sodium cyanide market.

On the basis of type, the global sodium cyanide market is classified into:

On the basis of end-user, the global sodium cyanide market is classified into:

Solid sodium cyanide is used as a white ‘cyanoid’. These cyanoids are extremely solvable. Sodium cyanide is also used as a chemical intermediary, especially at locations where there is a scarcity of hydrogen cyanide. Sodium cyanide can be easily transported and stored. It is used in the production of nitriles, which are used in various chemicals, including pharmaceuticals. 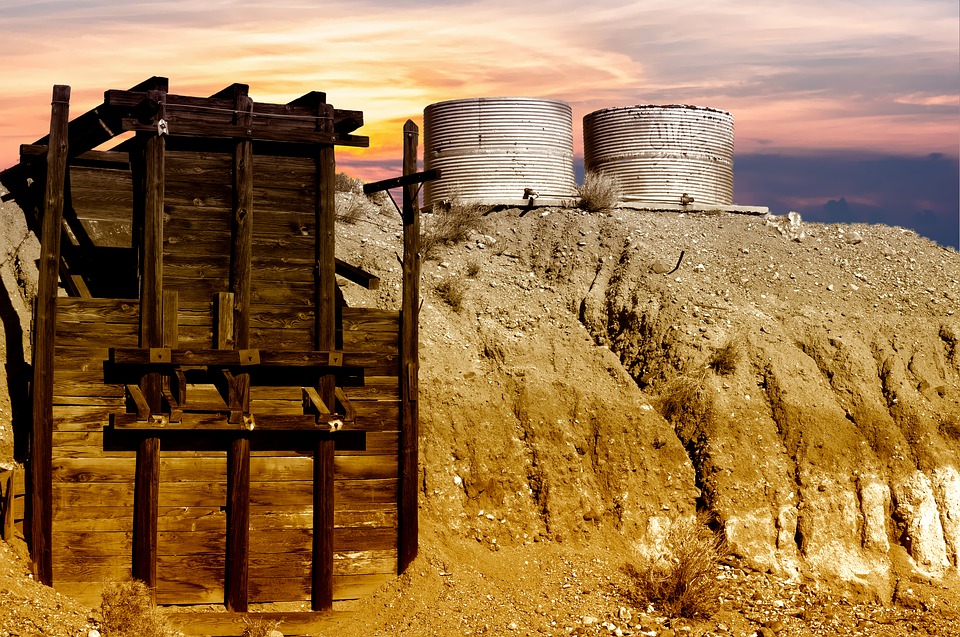 The growth of the sodium cyanide market is expected to continue due to the continuous mining of gold. People are looking to invest more in gold due to the fluctuating global financial conditions, thus creating high demands for gold. However, mining companies are experiencing difficulties in meeting global gold demands.