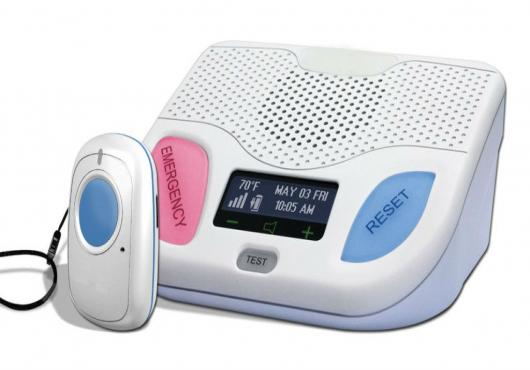 Right now, the IoT is mostly used for data collection and processing—which makes it perfect for pairing with MAS, called as  Integrated Medical Alert Systems. While the currently available medical alert tools typically require the user to press a button to call for help during medical emergencies, IoT-powered alternatives should be able to monitor the user’s condition at all times and then automatically send an alert out when something goes wrong. This is especially useful in situations where the patient is unable to do so on their own. The good news is that tools like this are set to become readily available real soon. In fact, experts say that by the year 2020, a whopping 40% of all IoT-related tech will be designed for healthcare applications.

Thirty-four percent—that’s how much of the US’ total medical expenditure went to senior health care in 2010. While it may seem rather small at first glance, it quickly becomes alarmingly more significant once the fact that only 13% of the total American population were seniors at the time is taken into account. Fortunately, the Internet of Things (IoT) has the potential to make these costs more manageable by not only promoting better monitoring, prevention, and care but also boosting patients’ survival and recovery rates. In fact, it is now being used to cure paralysis. But that’s far from all that it can do.

Prevention is better than cure 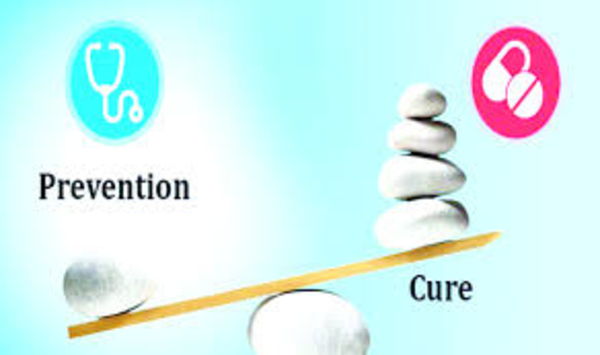 But why stop at just sending out an alert after a medical emergency happens? Keep in mind that when it comes to life-or-death situations, preventing them is always the way to go. This is because no matter how fast emergency personnel can get to the scene, there’s no telling what kind of damage the patient could sustain while waiting for help to arrive. Well, there’s no need to worry about any of this with IoT-integrated MAS. The fact that they can be configured to monitor drops or spikes in the user’s vital signs means that they can be used to predict, so to speak, impending medical emergencies.

But emergency prevention is not the only benefit of IoT-powered Medical Alert Systems (MAS) bring to the table. According to a study conducted by RAPIDSOS, hospital costs can drop by as much as 6.9% for every minute faster emergency personnel respond to a call. Now, think about how much money the patient could save if help came before matters actually become serious?

IoT-integrated MAS is the future

While the technology is still currently in its infancy, its promise is undeniable. The fact that it can not only automatically call for help in the event of an emergency, but, more importantly, also be configured to prevent it makes it a truly invaluable tool in saving patients’ lives. At the end of the day, it is obviously the next logical step in the field of MAS.