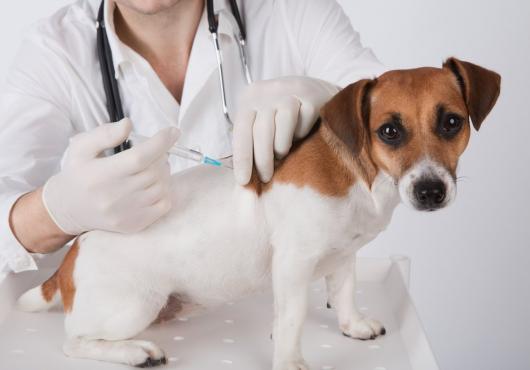 Since their introduction in the medical field, veterinary vaccines have played an important role in protecting animals from various infectious diseases and in turn, helps prevent the spreading of zoonotic diseases and infections from consuming contaminated meat and related products. Some of the well-known examples include rinderpest vaccines and rabies vaccines. Other factors influencing the global veterinary vaccines market include rising livestock population and repetitive occurrences of livestock diseases; introduction of niche vaccine types such as for canine kennel cough and feline leukemia; various initiatives undertaken by numerous animal associations, government, and leading players (initiatives by the Food and Agriculture Organization (FAO) to control cattle diseases due to rapid industrialization); and growing incidence of zoonotic diseases such as Ebola, anthrax, and brucellosis. Conversely, increasing storage and maintenance costs of vaccines and increasing inclination of the global populace towards vegetarianism is negatively impacting the veterinary vaccines market growth. As per independent estimates, as of 2016, around 50% of the population in the U.K. has either significantly cut down on meat consumption or adopted vegetarianism, following statistics released by the World Health Organization (WHO) suggesting a link between meat consumption and cancer incidence rate. However, following a decade long decline in meat consumption in the U.S., the country is witnessing an upward trend in the adoption of meat products, in turn creating a highly conducive environment for the growth of the veterinary vaccines market.

According to the report titled “Global Veterinary Vaccines Market, By Technology Type (Inactivated Vaccines, Toxoid Vaccines, Live Attenuated Vaccines, Subunit and DNA Vaccines, Conjugate Vaccines), Animal Type (Companion Animal, Livestock Animal), and Geography – Trends, Analysis, and Forecast till 2024″ published by Coherent Market Insights, the market for Veterinary Vaccines is expected to surpass US$ 9.4 billion by the end of 2024 at a robust CAGR of 5.9% during 2016–2024.

Veterinary vaccines comprise only a 23% share of the global animal health products market. However, the sector has grown constantly mainly owing to technological advancements supporting affordable vaccines development, rising breakouts of new diseases, and increasing drug resistance by pathogens necessitating the development of effective vaccines. Vaccines could be a live vaccine, inactive vaccine or recombinant vaccine. Demand for combination vaccines is on the rise to tackle the fatal veterinary diseases. Combination vaccines provide higher stability and strength in preventing different diseases using one product. Manufacturing of vaccines is intensive and manufacturers are usually mad to distribute the vaccines free or at low cost to regions in need. This discourages the production of vaccines on a commercial scale. Therefore, governments need to incentivize manufacturers to encourage vaccine manufacturing. The government of Gujarat plans to establish a manufacturing unit for veterinary vaccines and diagnostics in Gujarat. 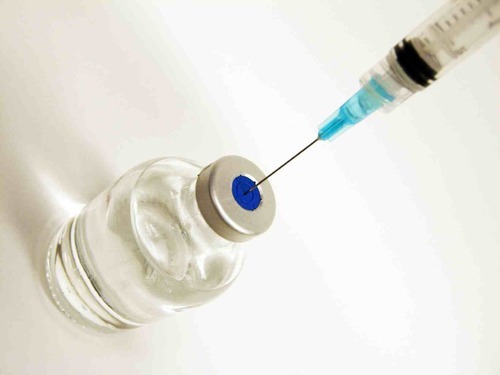 Animal vaccines are relatively easy to develop and can be licensed quickly as compared to human vaccines. For instance, in August 1999, the West Nile virus was discovered in the U.S., and by August 2001, an equine vaccine for this deadly virus was temporarily licensed. While demand for veterinary vaccines is high in developed regions such as North America and Europe, demand is relatively low in the emerging economies of the Asia Pacific and Latin America. Though these regions are highly populace and have a large population of companion animals and livestock, high costs of veterinary vaccines inhibit market growth in these highly price-sensitive regions. However, with rampant economic growth and increasing focus on major players to tap into this highly lucrative market by developing cost-effective products, would change the market dynamics in the not-so-distant future.

The high population of companion animals in Europe, positions it as the largest market for veterinary vaccines, followed by North America. Asia Pacific too is currently experiencing a trend of adoption of companion animals, which would argue favorably for growth of the global vaccines market. The increasing trend of pet humanization, especially in developed regions, is another factor that projected to ensure sustained growth of the market in the long term. Increasing awareness among the populace about the very existence of the human race being linked with the good health of animals is projected to trigger a wave of transformation, which among many things would increase the adoption of veterinary vaccines in the foreseeable future.