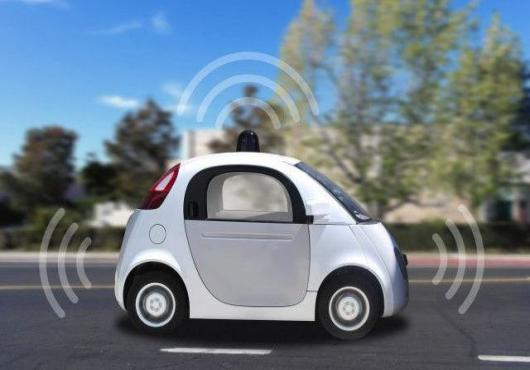 Autonomous cars, also called driverless cars, self-driving cars, robot car or autonomous vehicles (AVs), are vehicles that are able to navigate to a predetermined destination without the help of human guidance. Incorporation of advanced vehicle systems such as ADAS, AEBS, comprehensive vehicle tracking systems, remote-controlled systems, and advanced vehicles to everything connectivity is expected to be the nascent technological developments paving the way for autonomous cars market during the forecast period. Moreover, these technologies are featured with enhanced vehicle performance and fuel efficiency, which is projected to increase consumer inclination towards these.

According to the International Organization for Road Accident Prevention, over 90% of accident causes are human errors or negligence to traffic regulations. These causes include alcohol consumption while or before driving, reckless speeding, and passing of red signals, to name a few. These incidences can be reduced with the adoption of driverless cars and smart road infrastructures. As per Coherent Market Insights, around 30,000 lives could be saved every year in the U.S. alone. Thus, the requirement to reduce the fatality rates owing to road accidents will provide an impetus to the overall autonomous cars market over the forecast period.

On the basis of automation levels, the global autonomous cars market is classified into: 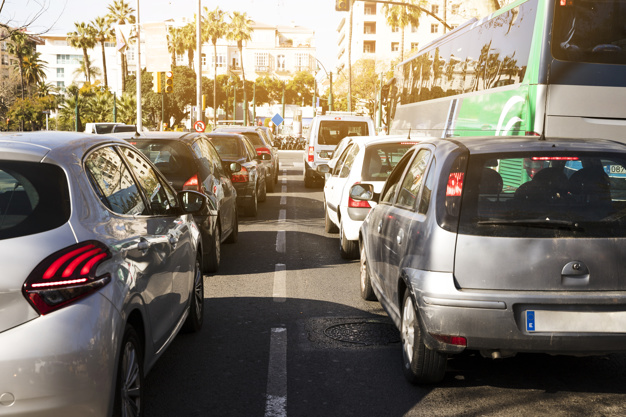 According to our research experts, these technologies will also help the users save approximately 30 minutes of their daily time in traffic congestions, which could be utilized for more productive tasks. Moreover, no requirement for door opening spaces for self-parking vehicles can save up to 15% of the extra parking spaces. This will help in reducing the parking space problems, specifically in the frequently congested city areas. These associated benefits will provide solid growth prospects for the autonomous car market. Additionally, the requirement to enable safe transport of kids, elderly and handicapped individuals who are unable to drive will drive increased demands.

Lack of an efficient regulatory framework for the advent of self-driving vehicles on a commercial basis is expected to hinder the overall market growth.

In May 2016, a Tesla Model S car was involved in an accident in Central Florida, leading to the death of the user. This led to several arguments, one of which included the lack of regulatory frameworks for automated vehicles. Moreover, in the case of insuring an AV, the question of responsibility in the event of an accident is among the primary concerns. In October 2015, Volvo announced that it does not accept liability in the event of its self-driving vehicle being involved in a crash. However, other firms are very unlikely to resolve such issuances owing to the indefinite probability of the occurrence of an accident and are projected to present a challenge to all the global economies over the forecast period.

The U.S. is expected to register the highest gains and account for the largest market share over the forecast period

U.S. consumers are increasingly inclined towards the adoption of advanced vehicle technologies, owing to the strong presence of leading industry participants and government mandates in the region. Moreover, government bodies have partnered with several tech bodies and automotive participants for the rapid development of automated technologies to safeguard human lives. For instance, in January 2016, U.S. Transportation announced plans to introduce initiatives concerning the accelerated adoption of AV technologies and foster closer collaboration among the government and automakers on issues concerning user safety.

Other countries that may present potential growth landscape include Germany, the Netherlands, Singapore, Japan, Iran, and China. Several initiatives by government and automotive industry participants were witnessed in these countries that could augment the autonomous cars market over the following decade. For instance, in June 2017, Persian Gulf Intelligent Technology and Industrial Company (PGITC), successfully completed the testing of AV over the 25 km track. Another instance is of Germany, where Stuttgart Government bureau authorized Mercedes-Benz for the testing and development of next-gen AVs on public roads, in January 2017.

Participants such as Alphabet Inc. and Tesla, among many others are increasingly participating in testing and development of self-driving vehicles to capitalize on the opportunity

Companies involved in testing and development include major tech giants and automotive participants such as Audi, BMW, Alphabet Inc., General Motors, Ford, Volkswagen, and Nissan Motor Company Ltd. According to our research, Alphabet Inc. and Tesla are among the major participants that have gained a considerable edge over the other participants in the development of autonomous fleet operations. The industry is expected to be majorly characterized by collaborations and intensive competition among the players for the development of AVs over the next few years.