Press Release: Autonomous Cars Market to Surpass US $86.85 Billion by 2026

Autonomous cars are also called as driverless cars, self-driving cars, robot car or autonomous vehicles (AVs) and are able to navigate a predetermined destination without the help of human guidance. These cars rely on a combination of advanced vehicle systems such as advanced driver-assistance systems (ADAS), advanced emergency braking system (AEBS), comprehensive vehicle tracking systems, remote controlled systems, and advanced vehicle to everything connectivity. These systems are expected to be nascent technological developments boosting growth of the autonomous cars market during the forecast period. Moreover, these technologies help to enhance vehicle performance and fuel efficiency, which is projected to increase consumer preference towards these cars. Growing smart city and connected infrastructure initiatives by government of various countries has led to increase in internet connectivity, road infrastructures, and highways, which will make the infrastructure suitable for autonomous cars, thereby boosting growth of the global autonomous cars market.

The major restraining factor for the global autonomous cars market is high cost of embedded systems in these cars and certain limitations. For instance, airbags used in these cars inflate just once on impact, after which they need to be replaced. Moreover, these airbags are expensive. 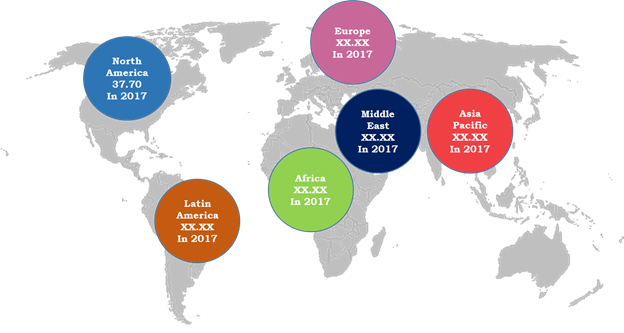 Increasing demand for safety, comfort, and convenience along with growing infrastructure is expected to aid in growth of the global autonomous cars market.

Furthermore, increasing government investment on research and development activities to enhance infrastructure that is suitable for driving autonomous cars is expected to drive the market growth. For instance, Government of India allocated US$ 92.22 billion for infrastructure, according to the union budged 2018-2019. Growing internet availability and smart city concept is also expected to aid in the market growth. 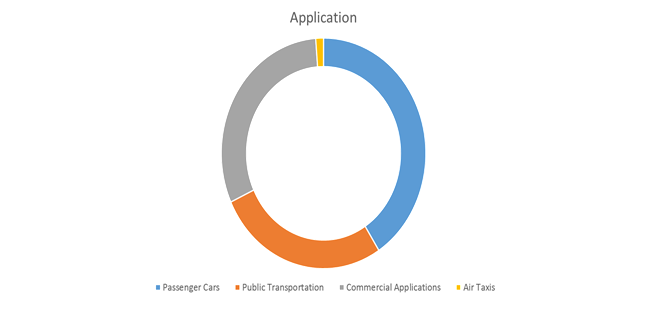 Increasing demand for autonomous cars among passenger cars segment in North America is expected to drive the market growth.

North America held dominant position in the global autonomous cars market in 2017, and is projected to retain its dominance throughout the forecast period. This is owing to high demand for autonomous cars in the region. Asia Pacific is expected to be the fastest growing market throughout the forecast period, owing to rapid infrastructure development in emerging economies such as India and China. For instance, the Government of India launched ‘Smart City Mission’ in 2015 under which the Indian Government plans to develop 100 smart cities.

Autonomous cars are also called as self-driving car and use combination of sensors, radars, cameras, and Artificial Intelligence (AI) to travel from one point to another without human interference. Autonomous cars are mainly embedded with software that process inputs, plot a path, and send instructions to the vehicle and help the vehicle to reach the destination. Autonomous cars offer improved pedestrian safety and produce less emission compared to normal cars.

Autonomous cars make driving easier, allow people to be more productive, and offer greater mobility. These features increase demand for autonomous cars. These cars also help to improve road safety, reduce carbon dioxide emissions, and reduce traffic congestion in congested city areas. The use of autonomous cars is expected to increase at a high rate, owing to growing safety concerns and advancements in automotive technologies. This in turn also drives automakers to increase safety features of ADAS System as autonomous cars help to increase the safety of passengers by avoiding accidents that may occur due to human error.

The aircraft galley is the on-board compact kitchen on air-borne vessel. As galley equipment occupy minimum space and ...

E-bike, also referred to as, electric bikes, is a bike that has an integrated electric motor aligned to the pedals of ...

There are different metals and alloys used in the manufacturing of batteries. However, alloys are preferred more as th...