Deep Brain Stimulation: A Futuristic Treatment Model with a Lot of Potential 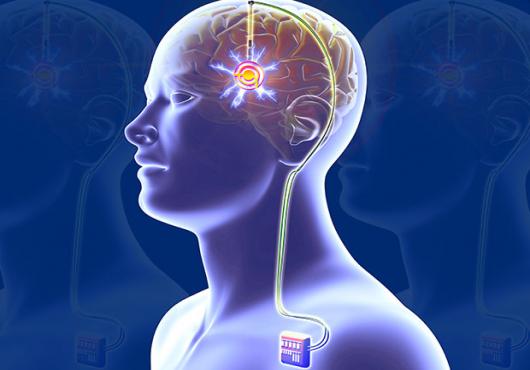 Deep brain stimulation is widely used in the treatment of Parkinson ’s disease. It is estimated that over 10 million people around the globe are afflicted with Parkinson’s.

Demand for deep brain stimulation devices is currently higher in developed countries, with respect to developing countries. The high cost of deep brain stimulation devices is a key factor for their slow adoption in developing countries. However, as awareness and government funding on healthcare increases, it is expected that sales will grow in the near future.

According to the report titled “Global Deep Brain Stimulation Devices Market, By Application (Parkinson's Disease, Essential Tremor, Dystonia, Others), and By Geography - Trends, Outlook, and Forecast from 2016-2024″, published by Coherent Market Insights, the market for Deep Brain Stimulation Devices Market is expected to surpass US$ 1.4 Billion the end of 2024 at a CAGR of 8.2% during 2016–2024.

Use of Deep Brain Stimulation in Treating OCD 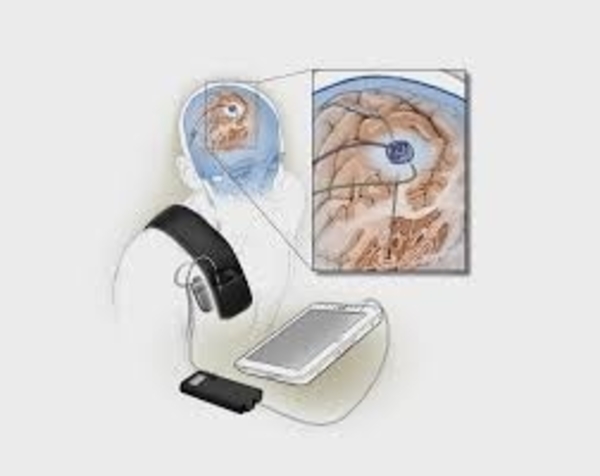 Deep brain stimulation for the treatment of Obsessive-Compulsive Disorder (OCD) – a topic that is being intensely debated in the medical fraternity. The reason for this is that a small minority of patients, who do not get relief through medication or cognitive behavior therapy, can be treated through neurosurgery, including deep brain stimulation.

While the potential of deep brain stimulation in treating OCD is there, it will be a few years before it is used on a wide scale. The research will have to substantiate that the benefits outweigh the risks.

Key factors expected to drive the growth of the global deep brain stimulation devices market include its increasing application in neurosurgery and growing awareness among patients and healthcare providers about its therapeutic benefits.

The deep brain stimulation market is more established in developed countries of North America and Western Europe as compared to emerging economies. Most of the research on deep brain stimulation has been conducted in the U.S. and Europe, and government funding and support have been made available to researchers.

In emerging economies, focus on healthcare is steadily growing as years of economic progress has led to the emergence of a strong middle-class population that is seeking the best in terms of healthcare support. It is expected that the deep brain stimulation market in the Asia Pacific and Latin America will grow steadily during 2016-2024, providing lucrative growth opportunities for manufacturers.

To know more about the latest market trends and insights, read the report titled, “GLOBAL DEEP BRAIN STIMULATION DEVICES MARKET, BY APPLICATION (PARKINSON'S DISEASE, ESSENTIAL TREMOR, DYSTONIA, OTHERS), AND BY GEOGRAPHY - TRENDS, OUTLOOK, AND FORECAST FROM 2016-2024”, published by Coherent Market Insights. Click on the link below to access the report –