According to InvestIndia, India’s food processing sector is one of the largest in the world and its output is expected to reach US$ 535 billion by 2025-26, as the Government of India has initiated few plans such as planned infrastructure to boost the rural economy and to put the food processing sector on a high growth trajectory.

Food processing involves a process in which any raw agricultural, dairy, animal husbandry, meat, poultry, or fishing products are processed (involving staff, fuel, machinery, or cash) in such a way that their original physical properties are altered.

The transformed commodity has commercial value and is appropriate for human and animal consumption. It also involves the process of adding value to produce products by methods such as preservation, the addition of food additives, drying, etc. in order to efficiently preserve food substances, increase shelf life, and quality

According to India Brand Equity Foundation (IBEF), in 2019, the Indian food processing industry accounted for 32% of the country’s total food market, one of the largest industries in India, and was ranked fifth in terms of production, consumption, and export. Furthermore, in 2019, the food processing sector in India contributed around 8.80% and 8.39% of Gross Value Added (GVA) in manufacturing and agriculture, respectively.

According to the India Brand Equity Foundation (IBEF), agriculture is the primary source of livelihood for about 58% of India’s population. Indian food and grocery market is the world’s sixth-largest industry as of February 2020, with retail contributing 70% of the sales. The Indian food processing industry accounts for 32% of the country’s total food market, one of the largest industries in India, and is ranked fifth in terms of production, consumption, export, and expected growth. India is moving from a situation of shortage to surplus in terms of food production and there are countless opportunities to enhance the food processing sector. With agriculture and its allies being India's largest source of livelihoods, 70% of its rural households still depend primarily on farming for their livelihoods. Thus, this sector also offers tremendous job opportunities. The food processing sector has been recognized by the Government of India as a high priority industry. Therefore, the Government of India has introduced various fiscal reliefs and incentives.

According to the Department for Promotion of Industry and Internal Trade (DPIIT), the Indian food processing industry has cumulatively attracted Foreign Direct Investment (FDI) equity inflow of about US$ 9.98 billion between April 2000 and March 2020.

According to InvestIndia, India is a large producer of fruits and vegetables, but only two percent are processed. The major processed items are fruit pulps, juices, Indian-style pickles, dehydrated vegetables, curried vegetables, dried fruits, and processed mushrooms.

The processed meat sector was formerly governed by the Ministry of Food Processing and now regulated by the Food Safety and Standards Authority of India. Along with a number of modern private sector slaughterhouses and meat processing plants, there are about 4,000 municipal slaughterhouses in the country. There are more than 100 meat slaughter and meat processing plants in India, which have licenses for exporting beef, mainly buffalo meat, and mutton.

According to FoodProcessingIndia, among the world's largest and fastest-growing markets is the Indian dairy industry. Due to the enormous bovine population, India has achieved the top spot in milk production (and held it for 18 years), globally. According to InvestIndia, in 2018, India was the leading milk-producing country in the world, accounting for 19 % of the global market share. The total milk production in India reached 187.74 million metric tons (MMT) in 2018-19. Furthermore, during the year 2018-19, India's export of dairy products across the world worth US$ 345.71 Million was 113,721.70 metric tons (MT).

According to FoodProcessingIndia, India is the world’s largest importer of vegetable oil, and edible oils purchased by households or institutions are sold in liquid form or as vanaspati (partially hydrogenated vegetable oil). According to the same source, 35-40% of the Indian edible oil market is branded.

India's agricultural exports consist mainly of raw materials, which are then processed in other countries so that the value chain shifts upward.

In 2019, according to NITI Aayog, although India is one of the world's largest producers of agricultural commodities, India's agricultural exports as a share of GDP are relatively low compared to the rest of the world. The same proportion is around 4% for Brazil, 7% for Argentina, 9% for Thailand, while for India it is just 2%.

There is very little time available for cooking and meal preparation, with an increase in urban working culture and quick-paced lifestyles. Thus, packaged foods such as ready-to-eat products and snacks, especially in urban areas, have become very popular. Moreover, customers have acquired a degree of health knowledge, a trend that has led them to carefully select their packaged food items. As the Indian food processing market is under-penetrated, increased competition would fuel the growth of the food processing sector in volume and greater availability through greater distribution.

There were many initiatives taken by the Indian government to boost the food processing and agriculture sector. According to India Brand Equity Foundation (IBEF), in May 2020, the government announced the launch of an animal husbandry infrastructure development fund of US$ 2.13 billion. Furthermore, in May 2019, the National Bank for Agriculture and Rural Development (NABARD) announced an investment of Rs 700 crore (US$ 100 million) venture capital fund for equity investment in agriculture and rural-focused start-ups In December 2017, the Government of India initiated (Nivesh Bandhua) a dedicated investors’ portal aimed at facilitating ease of doing business and presenting information on incentives and policies on a single platform. E-NAM (National Agriculture Market) is a pan-India electronic trading portal that controls networks of existing APMC mandis to create a uniï¬ed national market for agricultural commodities.

Dairy Entrepreneurship Development Scheme (DEDS) was initiated by the department of animal husbandry and dairy whose objective was to set up modern dairy farms and infrastructure for the production of clean milk along with advancements in technology to handle milk on a commercial scale. This scheme aims to provide value addition to milk through the processing and production of milk products.

The Government of India launched the Pradhan Mantri Krishi Sinchai Yojana (PMKSY) with an investment of US$ 7.7 billion aimed at the development of irrigation sources for providing a permanent solution for drought.

Department of Fisheries, Government of India launched a special scheme called the Pradhan Mantri Matsya Sampada Yojana with an aim to enhance the ï¬sh production to 22 million MT by 2024-25 along with doubling ï¬sheries export to US$ 13.25 billion by 2024-25.

Due to increased investment in the agricultural sectors such as irrigation facilities, warehousing, and cold storage, the agriculture sector in India is expected to generate better momentum in the next few years. In addition, the increasing use of genetically modified crops is likely to increase Indian farmers' yields. In the near future, India is expected to be self-sufficient in the production of pulses due to scientist’s concerted efforts to obtain early maturing pulse varieties and the rise in the minimum support price.

There are several benefits to food processing that are unique to the Indian background. It is capable of lifting millions of people out of poverty and malnutrition. In addition to attracting domestic and foreign investment, the government should grow this industry in a way that takes into account the needs of the small-scale industry as well.

A concerted effort by all investors, including the government and the food processing industry, is needed to ensure food security for more than a billion people. Industry bodies and academia will also play a key role in the progress of these projects, in addition to private sectors and governments. 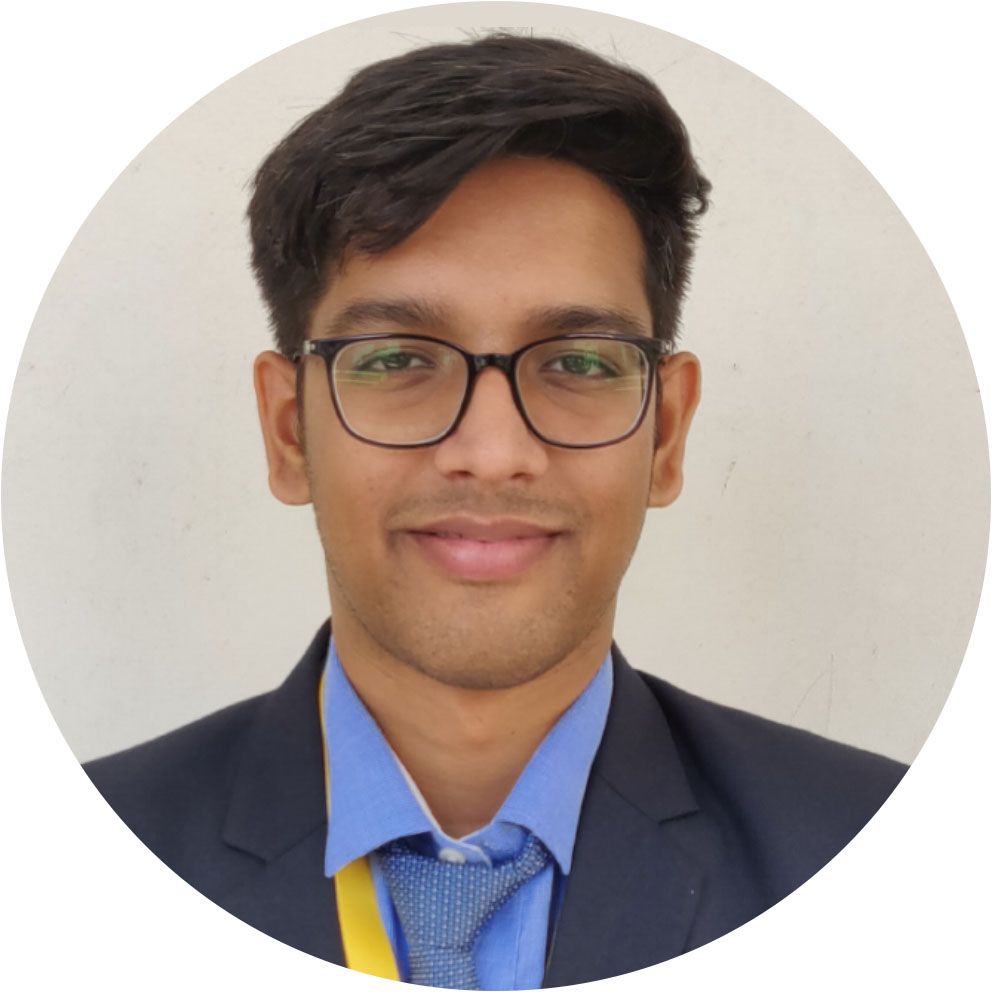