Solar energy is currently the most renewable, efficient, and inexpensive form of alternative renewable energy accessible, and it can be quickly ramped-up to produce free electricity when the sun shines. Besides being clean and environmentally safe to use, solar energy has also proven to be a lucrative investment opportunity for those who are interested in creating a home that is environmentally friendly and financially viable. However, with so many different uses for solar energy, one may wonder exactly what the importance of it really is.

Solar energy, also called solar radiation, is simply the solar impact: the energy from the sun's rays. Solar energy is used for various purposes such as powering automobiles, home appliances, outdoor lighting, and street lighting. As the world uses ever-elusive fossil fuels to meet its energy needs, the remaining stocks of these natural resources are depleting. On top of this, the Earth's population is growing substantially, resulting in an over-exploited natural resource base. However, the use of fossil fuels cannot be stopped, yet a huge amount of fossil fuels can still be conserved by shifting towards sustainable energy sources such as solar power.

The following blog aims to answer questions about the importance of solar power by introducing the main solar energy uses and the benefits they provide.

This is perhaps the most popular type of solar energy used today. It involves the usage of energy from the light in the sun to convert it into heat energy that can be used to warm up homes and businesses. Panels located on the roof can absorb the heat of the sun and transfer it to circulating ducts throughout the building which then heat up the water and air in the entire structure. The result is hot water that is either directly or indirectly heated by the sun.

Solar heating is important considering the fact that climate change and global warming are two major issues today that have made people more aware of the need to cut carbon dioxide emissions and become more energy efficient. Solar heating is important because it can be used for domestic, commercial, and even industrial applications. The popularity of solar heating has grown as a result of concerns over global warming, although many people still think that it is a luxury or is too costly for home use.

Solar heating systems are typically classified as either passive or active. Passive systems are less expensive to install, generally require only a low-cost solar cover and a way to direct the sunlight onto the panels for collecting radiations.

A passive system will first look at different ways that sunlight can be used for electricity production; this includes looking into the energy conversion of the sun's visible light to heat electricity in photovoltaic cells.

With the increasing adoption of an "environment friendly" lifestyle, people are focusing on reducing carbon emissions. As a result, solar energy cookers are gaining more importance in the marketplace. These devices are designed to make the most of the heat that the sun provides by using its light to generate heat through the use of photo-luminescent technology. Typically, these photovoltaic cells will be combined with some sort of protective coating on the surface of the food to make it more resistant to heat. Some of the earliest models were quite simply designed as fire starters or even for throwing onto the table when guests arrived.

The solar cooking box is one such equipment. It has many benefits that allow it to meet the needs of even the busiest households. The most important aspect of solar cookers has been the parabolic reflector. The parabolic reflector directs sunlight onto a cooking surface through mirrors, which polarizes the light in such a way that it hits the cooking surface at a single angle and creates the desired concentration of heat.

Another important aspect of the solar cooking boxes introduction is the presence of safety features, such as automatic shut-off heaters and thermometers. Solar cookers also have disadvantages, such as their inability to provide cooking temperatures as high as traditional burners. However, these shortcomings are overshadowed by the significant benefits of solar cookers to households, businesses, and planet Earth. Solar cookers, once purchased, will continue to provide reliable cooking temperatures year after year, and will be used for decades to come.

Although the cooking time with solar cookers is longer than the traditional way of cooking food, the energy and fossil fuels saved using this environmentally friendly method of cooking is worth it.

As we move further into the future, solar energy may find its way into the heating market. There are two main types of solar energy systems, active and passive. An active system uses the pumps in a closed loop to actively pump water from the source through pipes or tanks to the desired location. A passive system relies on gravity to do the work of circulating the fluid.

Solar water heaters have been one of the most efficient products of solar energy technology. Solar water heaters have three basic categories: built-in, thermally activated, and thermally active. Each has its own unique design characteristics and pros and cons. Thus, it is essential to understand each category so as to determine which one would be best in order to serve the desired purpose. It is also necessary to point out the significance and importance of each to the total set up of one’s home or office.

Bio-mimicry is a science that seeks to solve the problem of creating life forms out of existing material. This field is now being applied to solar technologies, particularly in terms of how to create solar panels out of non-biodegradable materials. The hope is that with new technologies, we will be able to recondition these materials and use them in manufacturing more useful, renewable technologies such as solar heating systems.

The importance of bio-mimicry is extremely high due to the tons of end-of-life (non-recyclable/ non-biodegradable) solar panels and the waste they produce. Biodegradable solar panels are the future of solar energy that can serve the purpose of both renewable energy and environment-friendly set-up for solar power.

This technology is basically another branch of the solar energy family. It works by using a collection of solar cells (called photovoltaic cells) that can be used to directly convert sunlight into electricity. In this system, the rays of light are converted into direct current electricity. The photovoltaic cells are usually made of silicon, though other types of semiconductor material may be used. The efficiency of this type of system typically runs at over 50%, but it is still relatively expensive.

Photovoltaic is the absorption of sunlight into electrically active substances that exhibit the photovoltaic characteristic, the phenomena studied in various fields, photochemistry, physics, and chemistry. These photovoltaic cells or solar panels absorb photons coming from the sun's rays and change their electric charge to a usable level creating a direct current. This current can be used to power electric vehicles, heating systems, as well as various other applications. The photovoltaic process differs from the conventional solar panel in that its active source is sunlight, whereas the conventional panel uses materials such as silicon to create its effect. The importance of the photovoltaic process can be illustrated by the fact that it is currently the fastest-growing energy source on earth.

A photovoltaic cell is typically a semi-conductor that has two to four layers of substances with one layer usually composed of chalk, semiconductor, or silicon material. When sunlight strikes the surface area of the cell, electrons flowing through the thin film are knocked loose, thus creating energy. These electrons excited by an internal magnetic field are then directed to create a flow of current which can be harnessed for various purposes. These electrons are captured by what are known as photovoltaic modules which can be mounted on the roof or other outdoor structures to capture and convert the direct current to electricity.

Solar technology is rapidly developing, and prices are dropping. It is far cheaper to implement than many of the alternative energy solutions that are currently available, such as wind turbines. The biggest solar energy source is photovoltaic cells which are used to convert solar radiation into electrical energy. These photovoltaic cells are the largest solar technology that has been developed to date and have been successfully implemented in many different applications, including everything from satellites to wind turbines. Because of these incredible advances in solar technology, there are now many different uses for solar energy, many of which are very useful in the modern world.

Governments of several countries are now focusing on renewable energy in order to spread awareness among people with regard to the environmental benefits associated with them. In several countries, governments are even providing subsidies for the installation of solar panels. It has become important for people to understand that solar energy is the future of the planet earth 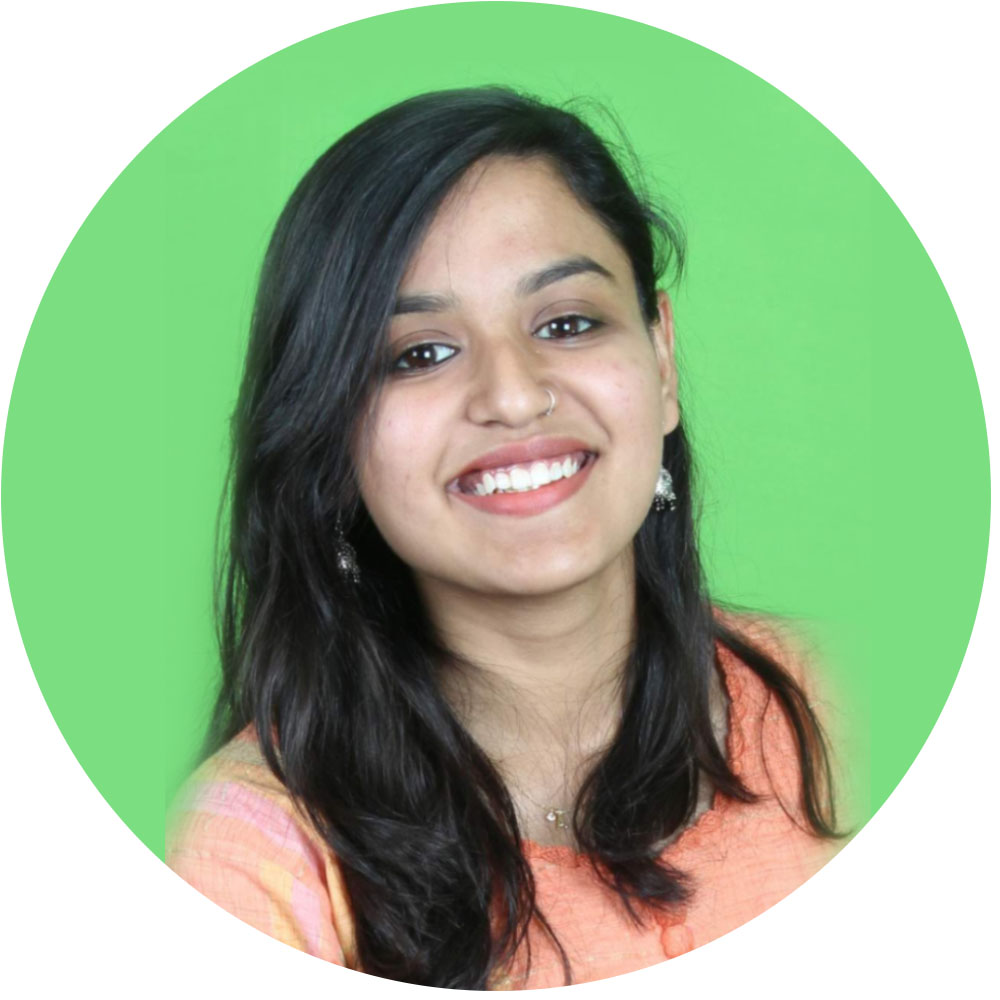