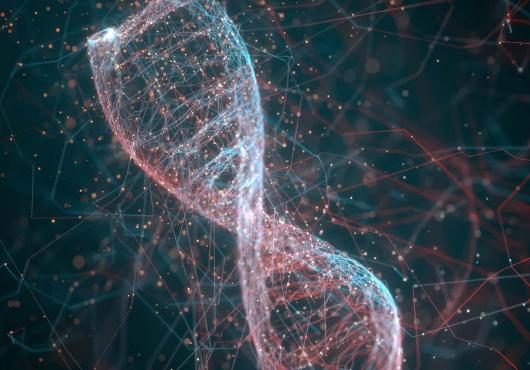 Gene therapy and genetically modified therapies are a promising treatment option, which includes the introduction of a normal or functional copy of a gene in the defective cell. Gene therapy has the capability to cure or prevent the progression of diseases, which include inherited disorders, cancers, cardiovascular diseases, neurological disorders, and infectious pathogens. There is a number of systems showing the efficient transfer of therapeutics gene into the target cells, which includes viral or non-viral vector. The most popular viral vectors used in gene therapy include adeno-associated viral (AAV), adenovirus, lentivirus, and retrovirus. Similarly, non-viral vectors mainly rely on the delivery of plasmid DNA.

The inherent complexity of viral-based vectors is highly challenging to develop quality vectors in terms of their physical size, formulation, delivery function, and cost. To overcome this, manufacturers opt for various approaches for the development of vectors, which include current good manufacturing practices (cGMP), expression systems, development of cell line culture, and cell culture system that are ideal for early-stage development of vectors in terms of simplicity, speed, and limited investment. This may boost the growth of the same.

On the basis of product and application:

A growing number of gene therapy candidates with rapid progression of diseases is increasing the demand for vectors, which may stimulate the growth of viral vectors and plasmid DNA manufacturing market

Celsion Corporation announced final clinical and translational data on OVATION study at American Association for Cancer Research (AACR) in 2017. Celsion developed standard neoadjuvant chemotherapy with IL-12 DNA plasmid vector as a non-viral delivery system, which is formulated in nanoparticle - GEN-1. It is designed to treat patients with advanced stage (III/IV) of ovarian cancers. The DNA-based immunotherapy GEN-1 plus IL-12 showed positive results in clinical trial phase 1b by causing sustained local production and secretion of IL-12 protein at the tumor site.

Researchers - R. Jude Samulski from the University of North Carolina and Anamaria C. Sanchez from University of Chile, 2017, developed a gene therapy to treat alcoholism by using short hairpin RNA (shRNA), which is delivered in livers using viral vector – adeno-associated viral (AAV). This is expected to help in the prevention of liver enzyme expression that is mainly involved in the metabolizing process of conversion of ethanol into acetate.

Moreover, Inovio pharmaceutical, 2017, developed synthetic plasmid DNA-based dMAb monoclonal antibody (mAb) technology for multiple influenza A and B virus strains. The dMAb is expected to trigger cells to activate desired antibodies by utilizing synthetic plasmid, which will encode sequences for cross-protective anti-influenza monoclonal antibodies. This approach is expected to allow rapid responses to unpredicted seasonal flu strains satisfying the specific needs of the peoples, including geriatrics, pediatrics, and immune-compromised patients. However, the major factor that is inhibiting the growth of this market is the high cost of gene therapies and possible mutagenesis. 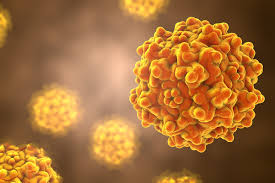 The growth of viral vectors and plasmid DNA manufacturing market is attributed to increased funds for gene therapy research, which is a major market driver. For instance, the Alliance for Cancer Gene Therapy (ACGT) is a public charity foundation in the U.S, which funds for advancement in cancer gene therapies from the laboratory to clinical trials.

To know more about the report, please click the link below,