3D audio is often used in games or other interactive applications such as cinema and it helps to create a more realistic environment. The 3D audio technology was developed to mimic the real life audio through which the user can differentiate the distance of the sound coming from any direction. When compared to surround audio, 3D audio is a more complex and immersive audio system. It is used to create a more vivid projection of the surrounding environment for the listener.

Global 3D audio market is expected to witness significant growth during the forecast period (2018–2026). The market growth is attributed to continuous advancements in audio technology across various applications in different end-use industries such as cinema, gaming, and VR concerts. Some of the characteristics of 3D audio include volume & attenuation (to give the listener an idea of the distance), panning & direction (to give the listener an idea of direction), and reverberation & acoustics, an idea of the surrounding environment. The 3D audio system manufacturers are continuously trying to make advancements in their products such as 3D sound one module along with the motion tracker in order to give a better quality sound to its customers. 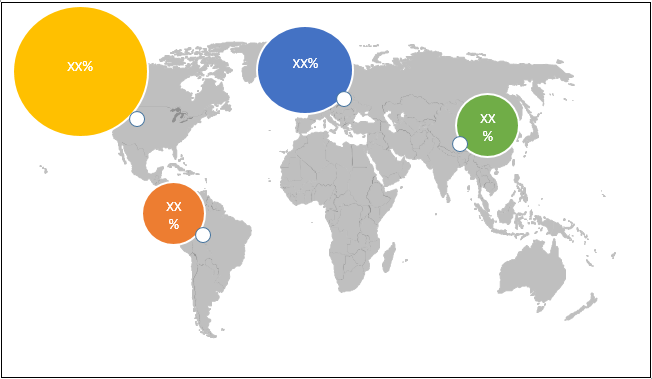 Advancements in audio technology such as shift from 2D audio to 3D audio is expected to aid in growth of the market. For instance, audio technology was in two dimension earlier i.e. direction above & below and front & rear equally; however, now 3-dimensional audio gives identical differences of distance (from what distance the sound is coming) and difference in direction such as the above/below/front/rear/left/right, which is a new technology for the users. This is being adopted globally for a real sound experience in different applications such as gaming, cinema, VR concerts, and automobile industry.

Two advancements in audio technology in terms of hardware include noise-cancellation and wireless connectivity in professional and consumer headphones and earphones. These technologies have evolved the way people listen to music or use audio devices to communicate. 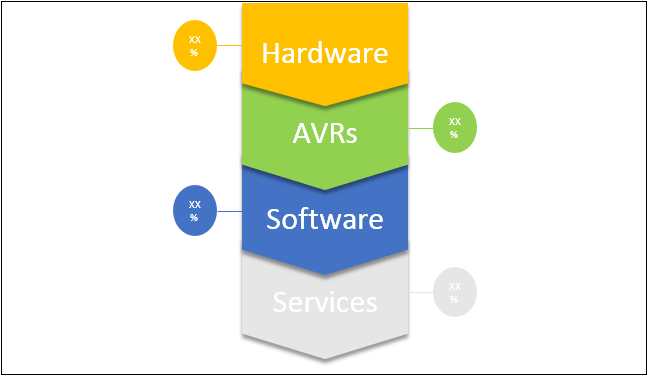 The music industry is continuously evolving with time and there is high availability of instruments and hardware according to the requirement of the user. Increasing demand for audio hardware devices such as headphones and loudspeakers for commercial and personal use is projected to drive the market growth during the forecast period.

3D audio is largely used in the gaming industry. The gaming and audio software developers are continuously trying to modify the audio effect, which is required in a game, for a more realistic user experience.  Half-life that was released on November 8, 1998 & created by Valve Corporation was one of the first games in the gaming industry that supported 4 channel 3D audio. Game developers are now trying to integrate augmented or virtual reality along with 3D audio in gaming to provide realistic experience for the users.

3D audio refers to a group of sound frequencies that manipulate the sound produced by stereo speakers, surround-speakers or headphones. It deals with the placement of sound virtually in the three dimensional space. The global 3D audio market is expected to witness high growth, as it is in its innovation stage along with high technological advancements worldwide. The 3D audio system enhances the sound and delivers mixed sound in 3 dimensional direction so that the user can identify the distance and direction from which the sound is coming.

The adoption of 3D audio technology by consumers and rising awareness for the implementation of 3D sound in various applications such as cinema, automobile, and gaming is driving growth of the market. High development in the music industry, continuous demand for audio hardware such as headphones for personal use, increasing demand for 3D audio hardware & software in the gaming industry, expanding cinema industry, and emerging trends such as requirement of 3D audio effects in augmented reality & virtual reality devices are driving growth of the 3D audio market, globally. Implementation issues of 3D audio in a virtual room and continuous hearing usage of the headphones might lead to hearing issues for the listener major restraints affecting growth of the global 3D audio market.