A cough is a very common symptom of various upper and lower respiratory tract infections. It is a reflex response to mechanical, chemical, or inflammatory irritation of the tracheobronchial tree, which is conveyed by sensory neurons in the airways reflexly through neurons present in the brainstem. Antitussives, also known as cough suppressants, are widely used to relieve the symptoms of cough. Cough suppressant works by reducing the activity of cough reflex and suppresses the urge to cough. Dextromethorphan and Codeine are the two most common cough suppressant drugs widely used in the treatment of cough.

In March 2018, Perrigo Company plc. received the FDA approval for the brand OTC equivalent of Mucinex DM Maximum Strength (Guaifenesin and Dextromethorphan Hydrobromide Extended-release Tablets, 1200 mg/60 mg). Mucinex DM Maximum Strength is indicated to control coughs and to break up mucus, making coughs more productive. Approval and launch of such new drugs in the market is expected to drive the cough suppressant drugs market growth over the forecast period.

High prevalence of cough is also expected to be a major factor for rising demand for cough suppressant drugs, which drives the market growth. For instance, according to the data published by the National Center for Biotechnology Information in 2014, cough is the most common reason for visits to primary care physicians globally, accounting for around 8% of all consultations. According to the same source, the annual prevalence of cough in the general population is reported as approximately 10–33% globally. 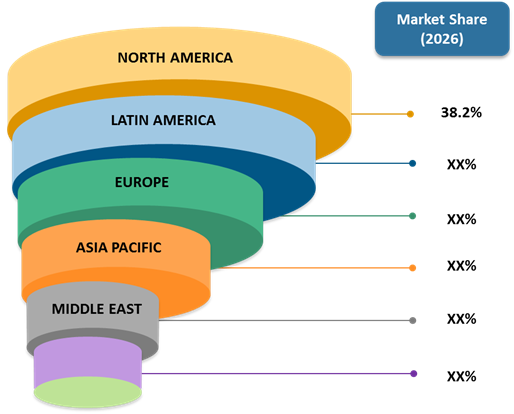 Key players in the market are involved in strategic mergers and partnerships, in order to develop, manufacture, and sell novel cough suppressant drugs and to gain major market share. 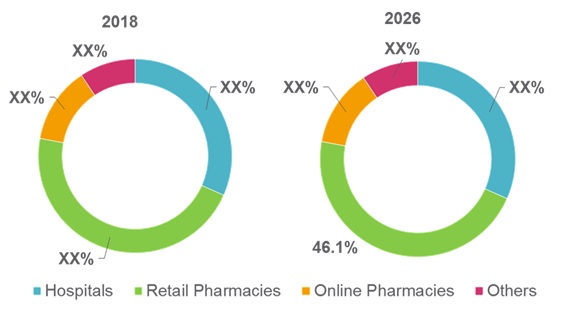 For instance, in February 2018, the Therapeutic Goods Administration reclassified codeine as prescription only medicine in Australia, which was previously available as over-the-counter medication. This reclassification was made, as regular use of medicines containing codeine may lead to its addiction.

In January 2018, the U.S. Food and Drug Administration made safety labeling changes to limit the use of codeine or hydrocodone containing prescription opioid cough and cold medicines in children younger than 18 years old to protect kids from serious risks of opioid ingredients containing cough treatment drugs. After the safety labeling changes, these products will no longer be indicated for treatment of cough in pediatric population and will be labeled for use only in adults aged 18 years and older.

A cough is a most common symptom of various upper and lower respiratory tract infections. It affects a large proportion of the population leading them to seek medical attention. According to the data published by Journal of the Association of Physicians of India in 2016, cough was identified as the sixth most common reason for hospital outpatient department visits. Cough suppressants, also known as antitussives, are medications that help to suppress cough. Some of the examples of cough suppressants are Dextromethorphan, Codeine, Noscapine, Butamirate, Benzonatate, and Pholcodine. Dextromethorphan and Codeine are the most common and widely used cough suppressant in market.

Various key players in the market are conducting research and are evaluating safety and efficacy of various drugs for the treatment of cough. Such initiatives taken by companies is expected to lead to the development of new cough suppressant drugs.

Moreover, high prevalence of cough is expected to increase the demand for cough suppressant drugs, thereby driving the market growth. For instance, according to the study published by the National Center for Biotechnology Information in 2013, cough is a very common condition and around 12% of the people in Britain experience chronic cough, daily or weekly.

Antiandrogens are a class of drugs that prevent androgens such as testosterone and dihydrotestosterone (DHT) from medi...

Abortion is termination of pregnancy, which can be done by using a medicine or surgery to remove the embryo or fetus a...

Optic nerve disorder is a medical condition that indicates degeneration of the optic nerve. There are many types of op...