A smart machine is an intelligent device embedded with machine-to-machine technology to perform various tasks autonomously, without human interventions. These machines use deep learning, machine learning, and artificial intelligence to reason, make decisions, problem-solve and take action. Smart machines include robots, drones, smart wearable, self-driving cars, and other cognitive computing systems. Robots are automated machines used in various industrial verticals to make the process automated. Robots are built with artificial intelligence and natural language processing. They can be trained to carry out processes and learn from their surroundings. Moreover, autonomous cars are full driverless cars integrated with different sensors such as geo sensors and advanced technologies such as IoT.

Smart machines are deployed to improve networked resources and incorporate distributed intelligence in manufacturing industries. Integration of devices provides more flexibility and accessibility. Smart machines can be connected to a broader network of connected devices, thereby facilitating the user to share data on several devices. Furthermore, this also facilitates user to connect and access their devices from anywhere and anytime. For instance, Google Inc. offers syncing and accessing of data across all devices supporting Android and iOS. Hence, the need for improved data accessibility is expected to boost the global smart machines market growth during the forecast period.

Artificial intelligence and cognitive computing are essential technologies used for manufacturing of smart machines. These technologies have ability to learn from their surroundings and interact, and reprogram themselves. Various industries around the world are rapidly replacing conventional machines with smart machines, which in turn, is accelerating growth of the market. For instance, Rethink Robotics designs and markets robots that can be easily trained and modified, even by a non-technical person. Their robot, Baxter, built using cognitive computing and artificial intelligence has already been deployed in many factories. Therefore, these factors are expected to support the market growth over the forecast period. 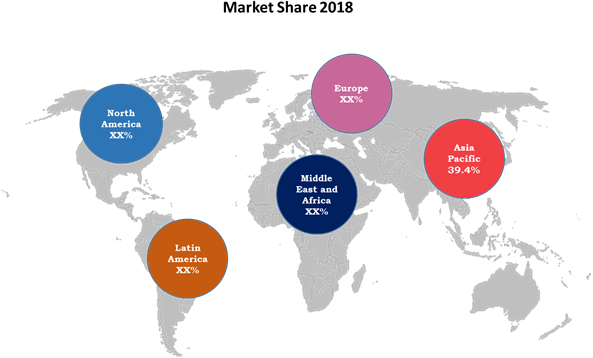 Smart machines are built to learn from their mistakes though it requires special training to implement this mechanism. If smart machines cannot recognize their mistakes and rectify them and rather learn the wrong things, it could lead to severe problems for the end user. For instance, Microsoft Corporation launched a chat bot on Twitter, with the name Tay. Although Tay was created for casual and fun chatting, its self-learning algorithm started causing malfunctioning in it. In fact, it started picking up people’s opinions and learning from them and was soon posting inappropriate comments on Twitter. Hence, such factors are expected to hinder the market growth in the near future.

Emerging technologies have always faced legal constraints in various countries. Some constraints are regarding safety issue, while other are regarding privacy issues. As a result of this, manufacturing of smart machines gets halted and thereby hinder the market growth. For instance, in May 2014, Google Inc. launched a new wearable device named “Google Glass”, which became popular in a relatively short span of time. However, some countries have decided to discourage its use, owing to privacy issues.

Smart machines integrated with speech recognition systems have gained significant popularity among users though they are available in limited languages. Increasing use of smart-speech integrated devices is expected to offer excellent growth opportunity for market players in the near future. For instance, Virtual assistants such as Apple Inc.’s Siri continues to expand their linguistic abilities. Moreover, technologies used in smart machines are as basic as detecting leaks, cracks, etc. Technology providers can integrate sensor technology in the near future in smart machines, which can enhance user’s sense and help them to be more aware of the surrounding. For instance, BAE Systems offers products embedded with smart sensors such as its Striker Helmet.

Autonomous robots are being used in various industries such as manufacturing, automobile, and others, in order to increase the efficiency and productivity. Organizations are frequently introducing autonomous cars and drones in the global market. Autonomous drones for military are being accepted as a replacement for fighter planes. Enterprises are collaborating with the automation industry to produce better autonomous vehicles. For instance, in June 2016, IBM Think entered into partnership with Local Motors and introduced Olli, a self-driving public transport.

Currently, customers are focused on more connectivity, especially in case of wearable and hand-held gadgets. Syncing of smart phones, tablets, cars, and wearable devices leads to generation of vast amounts of data (big data). Hence, this big data creates enormous opportunities for various enterprises to improve their business processes. For instance, tech giants such as Apple Inc. are introducing better accessibility to their customers by connecting all devices. Moreover, this trend is expected to continue during the forecast period.

Innovative concepts such as smart cities can be implemented with the use of the Internet of Everything (IoE), which helps to enhance work environment and productivity in the commercial sectors. Various organizations such as offices and retail stores are touted to invest in smart buildings. Moreover, various data analytics companies are focused on adopting cognitive computing technology, in order to offer better insights to customers. Cognitive computing technology offers efficient processing of big data and making of user-specific reports. However, enterprises working on cognitive computing are facing errors and glitches in technology, which in turn, is encouraging adoption of affective computing. 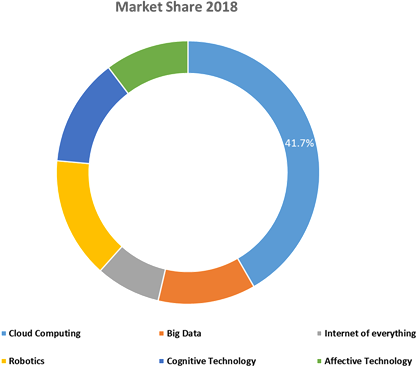 In the U.K., the Civil Aviation Authority has listed rules for operating drones:

Drones fitted with cameras must not be flown: 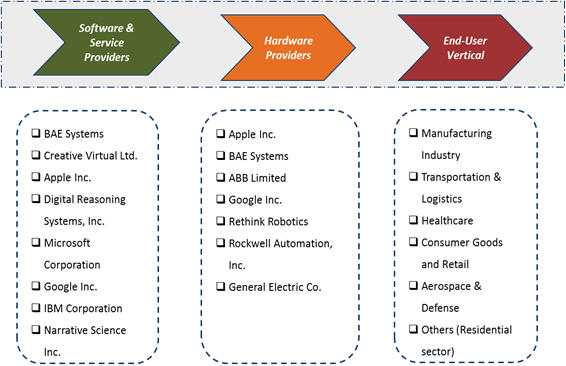 Smart machines are deployed to improve networked resources and incorporate distributed intelligence in manufacturing industries. Integration of devices provides more flexibility and accessibility. Smart machines can be connected to a broader network of connected devices, thereby facilitating the user to share data on several devices. Furthermore, this also facilitates user to connect and access their devices from anywhere and anytime. For instance, Google Inc. offers syncing and accessing of data across all devices supporting Android and iOS. Hence, the need for improved data accessibility is expected to boost the global smart machines market growth during the forecast period.