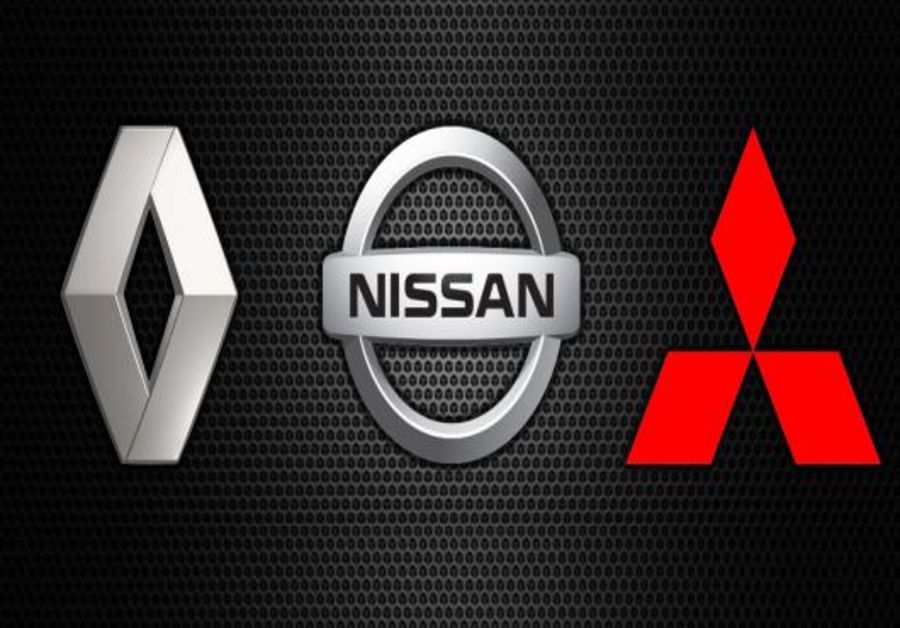 According to Jean-Dominique Senard, alliance chairman, the alliance will cut the developing costs of the new vehicles by around 40%.

The Renault–Nissan–Mitsubishi alliance have reaffirmed their commitment by adopting a new business model that includes a great increase in technology, platform, and production. According to Jean-Dominique Senard, alliance chairman, the Renault–Nissan–Mitsubishi alliance will cut the developing costs of the new vehicles by around 40%. Members of the coalition have agreed on a new scheme named leader-follower, which states that efficiency will be increased through a substantial increase in development and shared production. The alliance aims to increase competitiveness and profitability.

The alliance will also share the vehicle’s upper bodies. Instead of volume, the alliance focuses on competitiveness and efficiency and allows each member to enhance their core capabilities. Under the new leader-follower scheme, each firm will focus on key regions. Renault will take the lead in Europe, along with North Africa, South America, and, Russia. The company will develop the next-gen B-segment SUV. Nissan will become the lead brand in China, North America, and Japan, and will develop the next-gen C-segment SUV. Mitsubishi will be the lead firm in the Oceania and ASEAN regions.

Both Mitsubishi and Nissan will continue their operations to offer new models in their key regions. Moreover, both are expected to focus on market segments where they are strong. However, the alliance is not expected to impact India operations. Both Renault and Nissan are all set to launch new models such as Renault Kiger and Nissan Magnite in India. The alliance has developed many common platforms that underpin several models. For example, both Nissan Juke and Renault Clio are based on the same CMF-B platform. The alliance will develop a mother car and then they will use that vehicle as the base model to develop a new car. Moreover, around half models of the alliance will be developed under the leader-follower scheme by 2025.