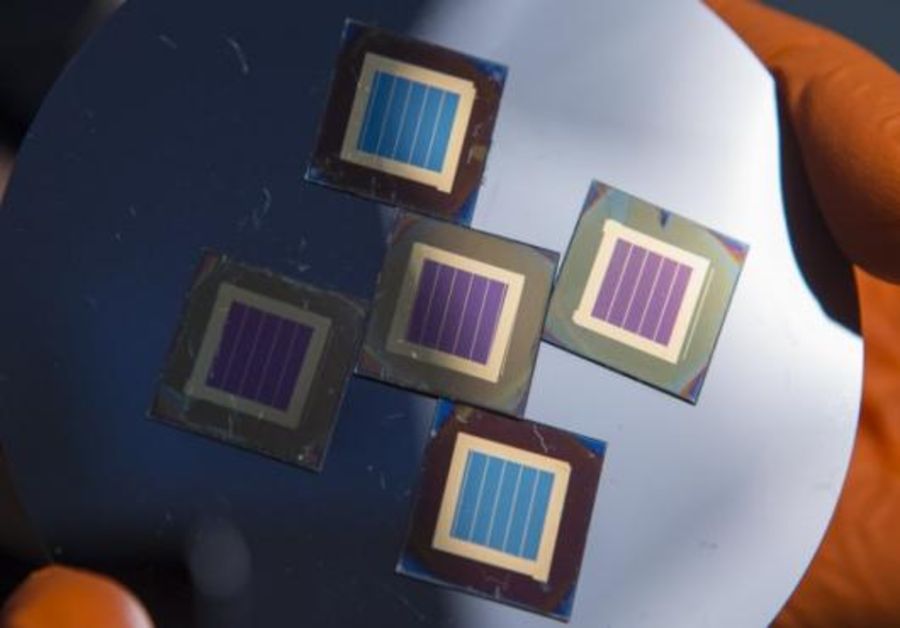 Some countries such as Korea and Japan are investing heavily in the idea of a hydrogen energy to power everything from homes to vehicles, and industry.

Hydrogen plays an important role in reducing human dependence on fossil fuels. It can be produced continuously using solar energy to split water molecules. The energy can be stored and then can be converted into electricity or fuel cars on demand. However, producing it on a large scale with minimum cost is challenging. Efficient solar hydrogen production requires rare and expensive materials to collect energy and then convert it. Now, the research team from the Australian National University has claimed a new world efficiency record for solar panels that could split water using sunlight, opening up a new path to low-cost renewable hydrogen.

The research was published in the Advanced Energy Materials journal. Using a tandem solar cell, the team demonstrated a milestone of 17.6% solar to hydrogen efficiency. Some countries such as Korea and Japan are investing heavily in the idea of a hydrogen energy to power everything from homes to vehicles, and industry. While most of the developed world is moving toward battery-electric vehicles, some automotive manufacturers such as BMW and Toyota are planning to launch hydrogen fuel cell vehicles, allowing them to import energy in a green format across the globe.

The Department of Energy, United States has set a 20% efficiency target for solar-to-hydrogen techniques that will allow the technology to become competitive (in terms of cost) with other production methods of hydrogen. Previously designed cells reported around 19% efficiency. However, the team has now introduced a new path and has reported a remarkable 17.6% efficiency using a silicon-titanium-platinum photoelectrode. According to the researchers, it may offer new and promising opportunities to researchers across the globe for further optimization. Moreover, the team noted that it can be made inexpensive and more efficient by replacing precious catalytic metals with more abundant materials.