Governments of countries around the world seek constant, 24/7 security and surveillance, in order to keep people safe from external well as internal threats. This has led to key manufacturers in the market to develop novel aerospace and defense equipment that can identify any kind of distant threat objects. Radars play a key role in these systems for surveillance, navigation, and other applications. For instance, in February 2016, Northrop Grumman introduced SYERS-2 radar, in order to fulfill the security and intelligence requirements of the U.S. government.

X-band radars have crucial role in weather and climate predictions and are widely used meteorically and climatological applications. Moreover, it can identify and warn potential threats regarding tornadoes, local storms, high winds, and intense rains. X-band radar also finds major applications in aviation safety where it enhances operational efficiency in the air transport industry. Furthermore, it provides vital alerts regarding floods through constant monitoring of rainfall. Thus, growing use of radar for climate and weather predictions and aviation safety are expected to fuel the market growth in the near future. 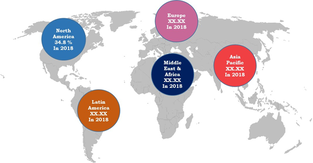 Generally, X-band radar is placed close to coastal environment though it needs to detect target that is on land, airborne, or pop up targets from nearby land areas. For instance, helicopters, unmanned air vehicles, submarine periscope, and small fast craft have different kinematics and physical abilities. Such diverse cases limit the capabilities of X-band radars in detecting them. Moreover, X-band radar’s field vision is significantly narrow, i.e. 25 degrees as compared to conventional radars with 90-120 degree range. This, in turn, is expected to restrain the market growth over the forecast period. 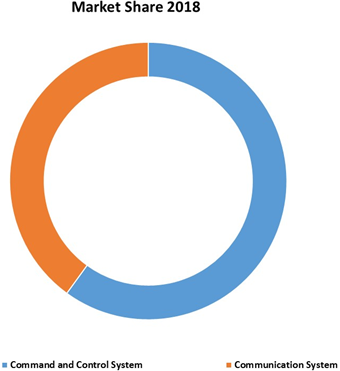 During war or combat scenarios, situational alertness and potential threat detection are extremely crucial. This demand is fulfilled by the installation of multi-functionality radar that is being typically adopted by naval forces and commercial merchants for smaller vessels. These multi-capability radars are lightweight and offer high performance. Moreover, these radars are enhanced for maritime security operations and can cover entire search volume for 24 hours. 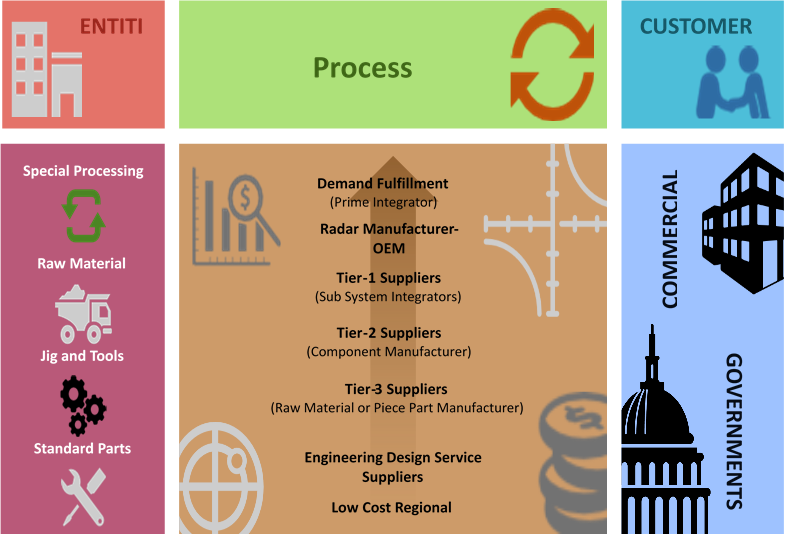 The growing significance of climate and weather predictions has fueled the demand for X-band radars, as the X-band radars are getting less affected due to the bad weather conditions as compared to the K and KA band, due to which it get majorly adopted for the aviation safety. However, accurate predictions for potential threats regarding tornadoes, local storms, high winds, and intense rains, can reduce a huge amount of loss, by timely taken precautions for

Sea-based X-band radar is equipped with a land-based early warning radar, which helps them to identify the exact location to focus on.  However, X-band radar is not able to bend quickly enough to track range different missiles, which is expected to restrain the growth of X-band radar over the forecast period.